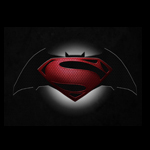 Warner Bros. has unmasked the official title for the highly anticipated live-action Batman-Superman film as Batman V. Superman: Dawn of Justice (May 6, 2016). Principal photography kicks off in Detroit this week on the Zack Snyder comic-book actioner. Industry speculators say the title hints at an origin tale or effective set-up for the untitled Justice League film also set to be directed by Snyder.

Henry Cavill and Ben Affleck star as the Man of Steel and the Dark Knight, along with Israeli actress Gal Gadot as Wonder Woman, Amy Adams, Laurence Fishburne and Diane Lane (moving on from Man of Steel), Jesse Eisenberg as Lex Luthor, Jeremy Irons as Alfred and Holly Hunter. The film is written by Chris Terrio from a screenplay by David S. Goyer. Charles Roven and Deborah Snyder are producing. 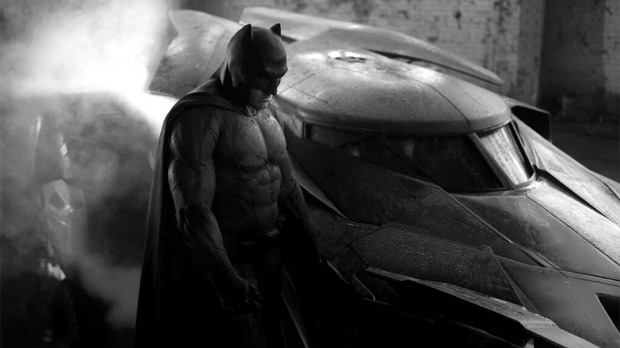