A new trailer has hit for Batman v. Superman: Dawn of Justice, the highly anticipated DC Comics adaptation due in theaters March 25.

It includes new footage of Gal Gadot as Wonder Woman. 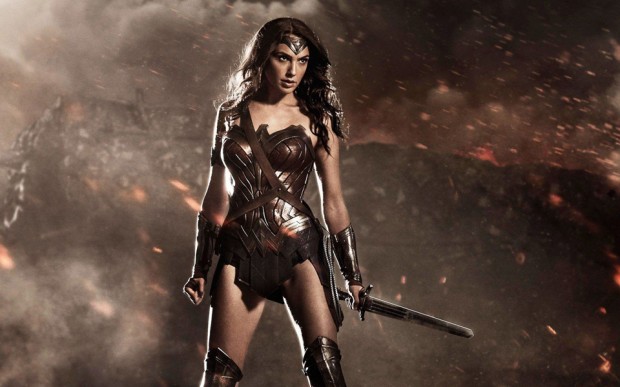