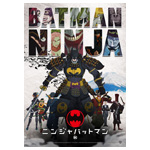 As if we didn’t already wish we lived in Japan about six times a minute, the freshly released trailer for 2018’s Batman Ninja is enough to get anyone in a flight-search frenzy.

Due for release through Warner Bros. Japan, the film sends DC Comics’ Dark Knight back in time to the island nation’s middle ages, where The Joker has established a base of power, following a strange chemical accident. They’re joined by several of Batman’s allies and adversaries, transplanted from modern Gotham.

Leading the Japanese voice cast as Batman is VO star Koichi Yamadera — who has brought to life characters such as Spike Spiegel in Cowboy Bebop, Inspector Zenigata in Lupin III, Space Captain Harlock and the localized Donald Duck — with Wataru Takagi as Joker, Rie Kugimiya as Harley Quinn and Ai Kakuma as Catwoman.

Batman Ninja is being directed by Junpei Mizusaki from a story and screenplay by Kazuki Nakashima (an English adaptation is underway thanks to Afro Samurai team Leo Chu and Eric Garcia). The movie features character designs by Afro Samurai comic creator Takashi Okazaki, and music by Yugo Kanno (Blame!).

Using a mix of 3D character animation with toonshaded effects and 2D elements, the movie is being produced by Kamikaze Douga. The shop has worked on anime series such as JoJo’s Bizarre Adventure, Pop Team Epic, Gatchaman Crowds and the Amanatsu OAV.

“When Japan is in a state of chaos like a mass of hemp, a ninja with a bat mask shall appear, and restore order.” 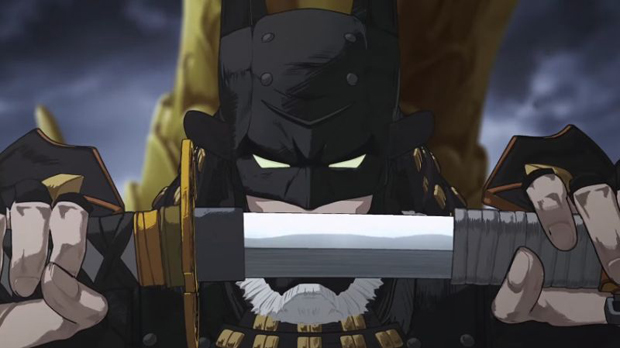 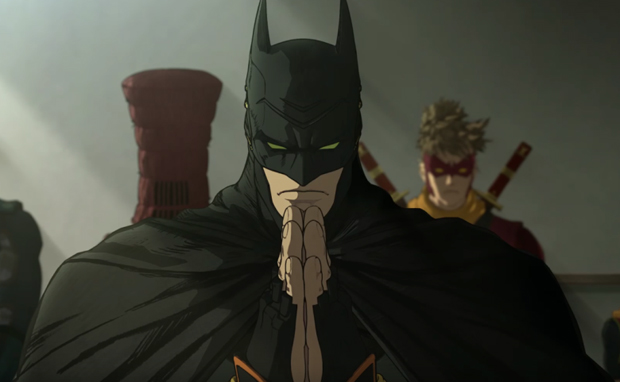 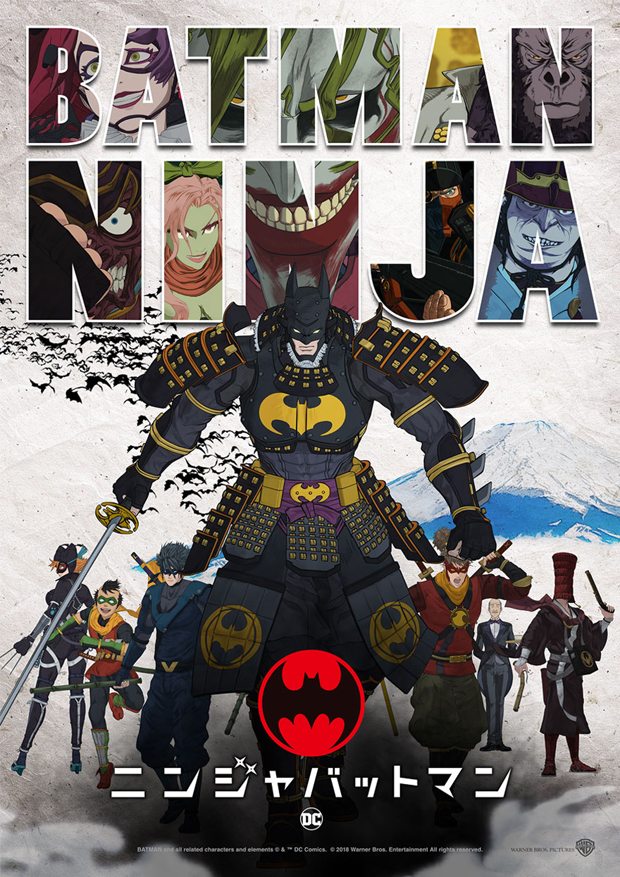