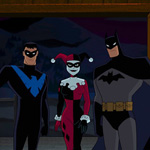 Taking place one night prior to the digital release — and 15 days before the Blu-ray and DVD debut — Batman and Harley Quinn will screen at 7:30 p.m. local time, accompanied by an exclusive featurette spotlighting star character Harley Quinn. A complete list of theater locations will be available when ticketing opens Friday, June 30 through FathomEvents.com.

From an original story by Bruce Timm, Batman and Harley Quinn finds Poison Ivy (voiced by Paget Brewster) and Jason Woodrue, a.k.a. The Floronic Man (Kevin Michael Richardson), embarking on an ecological quest to save the planet – and eliminate most of humankind along the way. To save humanity, Batman (Kevin Conroy) and Nightwing (Loren Lester) are forced to enlist Harley Quinn (Melissa Rauch) to catch Poison Ivy, Harley’s BFF and frequent partner-in- crime. Batman’s patience is put to the test by the unpredictable and untrustworthy Harley during the reluctant companions’ bumpy road trip. 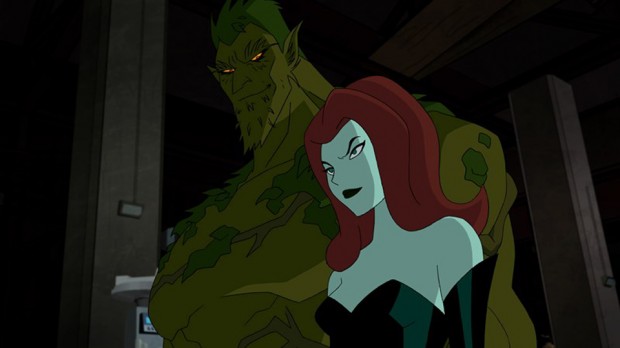 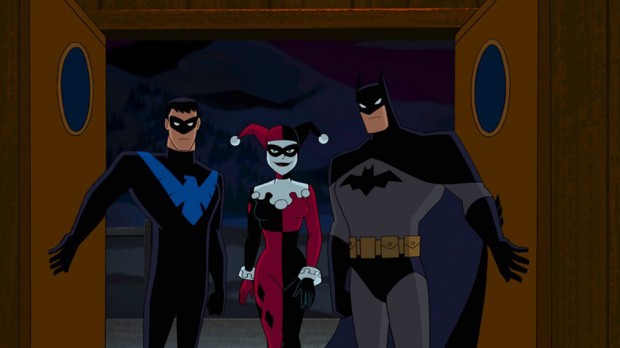 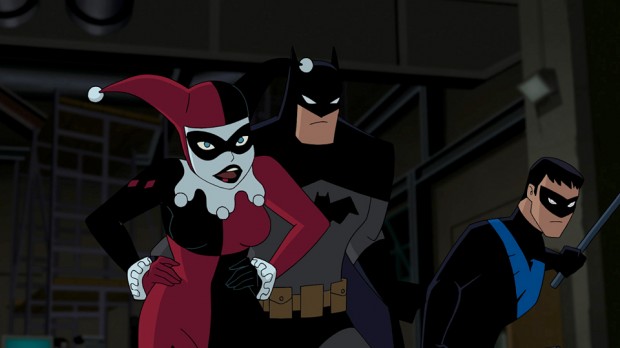