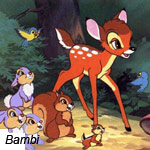 Disney’s landmark 1942 animated feature Bambi was one of the 25 new movies added to the National Film Registry this week. Every year, the org chooses 25 titles that are deemed “culturally, historically, or aesthetically” significant to add to the registry.

As the NFR describes the film, “One of Walt Disney’s timeless classics (and his own personal favorite), this animated coming-of-age tale of a wide-eyed deer’s life in the forest has enchanted generations since its debut nearly 70 years ago. Filled with iconic characters and moments, the film is filled with beautiful images, the result of extensive nature studies by Disney’s animators. Its realistic characters merged human and animal qualities in the time-honored tradition of folklore and fable, enhancing the movie’s resonating, emotional power. Treasured as one of film’s most heart-rending stories of parental love, Bambi also has come to be recognized for its eloquent message of nature conservation.” 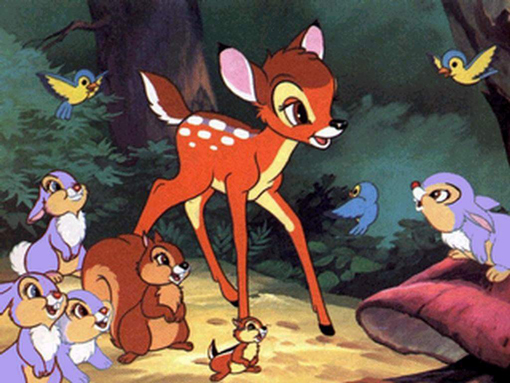 The registry describes the student film, “Catmull created a program for digitally animating a human hand in 1972 as a graduate student project, one of the earliest examples of 3D computer animation. The one-minute film displays a hand turning, opening and closing, pointing at the viewer and flexing its fingers, ending with a shot that seemingly travels up inside the hand. In creating the film, which was incorporated into the 1976 film Futureworld, Catmull worked out concepts that have become foundational for the computer graphics that followed.” 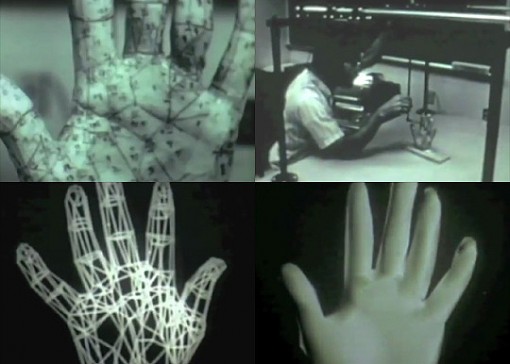 The Big Heat, Forrest Gump, The Kid, The Lost Weekend, Norma Rae, Porgy and Bess, The Silence of the Lambs, Stand and Deliver, Twentieth Century and The War of The Worlds were some of the other new additions.

Among the other animated titles that are already on the list are Beauty and the Beast, Duck Amuck, Fantasia, Gerald McBoing Boing, Gertie the Dinosaur, Little Nemo, The Muppet Movie, One Froggy Evening, Pinocchio, Popeye the Sailor Meets Sinbad the Sailor, Snow White and the Seven Dwarfs, Steamboat Willie, The Three Little Pigs and Tin Toy. 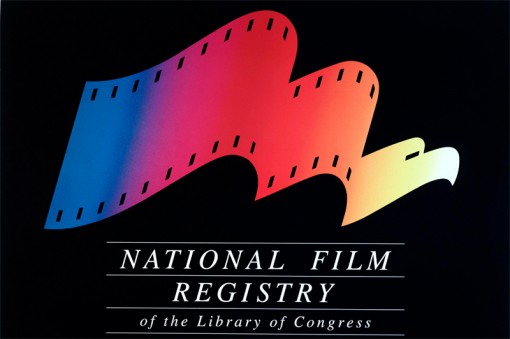