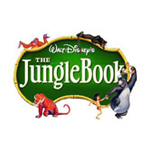 The live-action version of the tale — famously adapted by Disney into an animated feature released in 1967 — also has added the voices of Naomie Harris, Tom Hollander, Eddie Marsan and Peter Mullan, according to The Hollywood Reporter.

Benedict Cumberbatch had previously been announced as the voice of the killer tiger Shere Khan, while Rohan Chand will play the live-action role of the human boy Mowgli.

Serkis, known for his mo-cap performances as Gollum in The Lord of the Rings and Caesar in the current Planet of the Apes franchise, will also play a role, stepping into the frame of the bear Baloo.

A similar feature is in the works at Disney, directed by Jon Favreau and due out one year earlier. 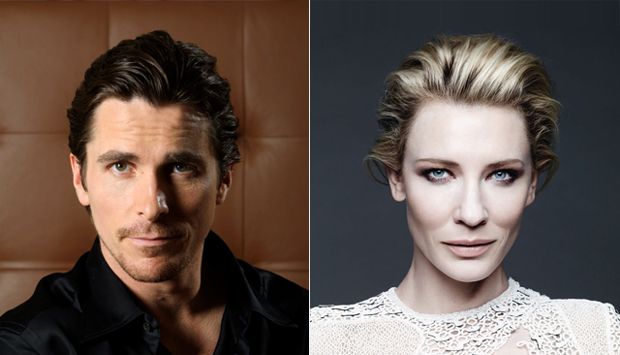