File this one under “Huh… Okay.”: Disney has announced that its next big live-action feature adaptation project will be a take on the “Night on Bald Mountain” sequence from its classic Fantasia animated assemblage of 1940. Matt Sazama and Burk Sharpless (Dracula Untold, The Last Witch Hunter) are scripting and exec producing the project, which is in early development, according to Hollywood Reporter.

The original animated segment, one of eight set to classical music for Fantasia, was directed by Wilfred Jackson with Vladimir (Bill) Tytla serving as animation supervisor. Set to an arrangement by Leopold Stokowski of Modest Mussorgsky’s dramatic composition, the animation centers on an enormous, demonic creature who arises from a sinister mountain nightscape and calls up the spirits of the dead to whirl around until dawn sends them back to their rest. 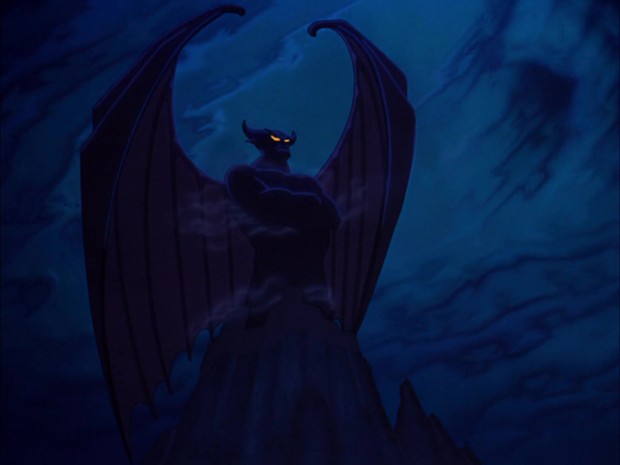