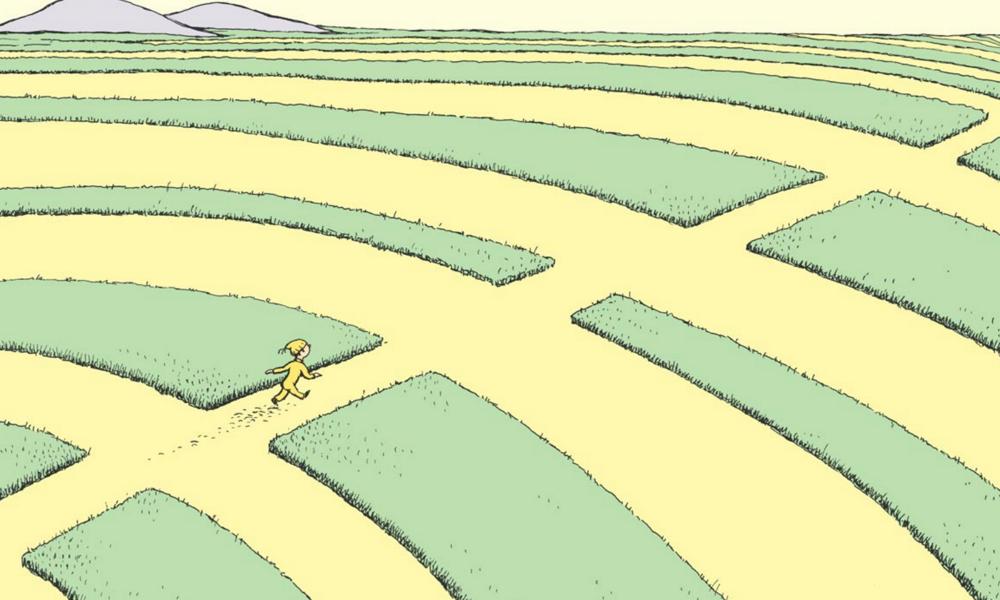 “Dr. Seuss’ Oh, The Places You’ll Go! is full of the inspiration, imagination, wonder and hope that has encouraged and entertained readers of all ages for generations,” Minghella commented. “It’s hard to imagine a more iconic or beloved book to bring to life as Bad Robot’s first animated feature for WB.” 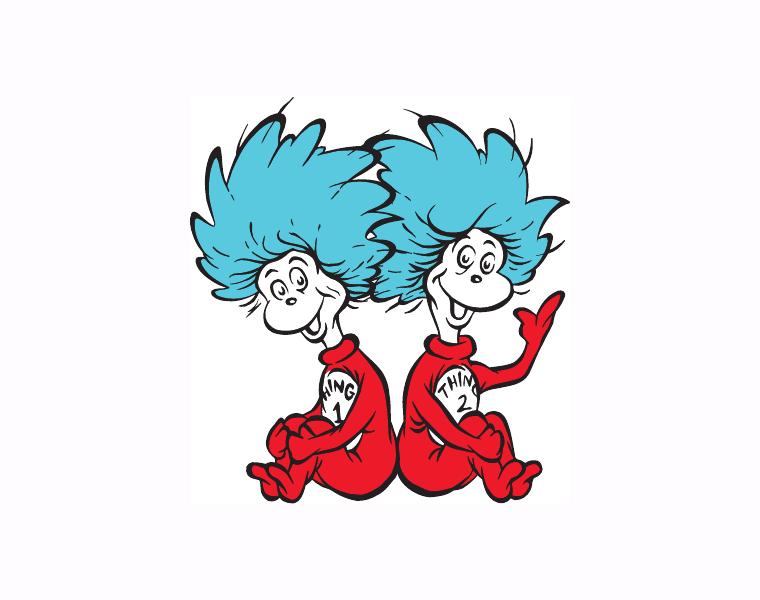 Thing One and Thing Two

These two new films mark the latest additions to the growing slate of animated projects that are developing together that builds out an extensive Dr. Seuss animated universe. The collaboration merges the whimsical worlds of Dr. Seuss with some of the most creative and visionary Hollywood storytellers and artists. Warner Animation Group and Dr. Seuss Enterprises Other current projects in development include the The Cat in the Hat feature film that will kick off the new Dr. Seuss movie slate in 2024, with Erica Rivinoja (South Park, Cloudy with a Chance of Meatballs 2) and Art Hernandez (Planes, Planes: Fire and Rescue) on board as directors. Additionally, Warner Bros. Animation’s hit Netflix series Green Eggs and Ham, another joint project, was renewed for a second season.

“Warner Animation Group truly understands the timelessness of Dr. Seuss, the incredible impact of the characters and stories, and how to translate the magical appeal to truly come to life on screen,” said Susan Brandt, President of Dr. Seuss Enterprises. “With the amazing talent they are bringing to these projects, we are looking forward to bringing Oh, The Places You’ll Go! and Thing One and Thing Two to fans in a way that will delight them, capture their imaginations, and inspire them to read and re-read the stories. We are also looking forward to collaborating with the incredibly talented Erica Rivinoja and Art Hernandez who we know will make magic with Cat in the Hat.”

“We are so thrilled to expand our creative partnership with Dr. Seuss Enterprises and are even more excited about the expansion of this slate of films,” said Allison Abbate, EVP, Warner Animation Group. “Our The Cat in the Hat is off to a terrific start with the incredible Erica Rivinoja and Art Hernandez at the helm. Oh, The Places You’ll Go! is one of Seuss’ most enduring masterpieces and its profound and poignant message resonates with fans of all ages. We are thrilled to be working with Hannah and J.J. at Bad Robot to bring this cultural touchstone to life on the big screen. And what could be more fun than to create an original story for Thing One and Thing Two? These two delightfully enigmatic characters will help us explore the magical world that Ted Geisel created with The Cat in the Hat and we can’t wait to jump in. This partnership with Susan Brandt and DSE is a perfect fit for WAG and our ongoing vision to produce iconic animated features based on beloved IP.” 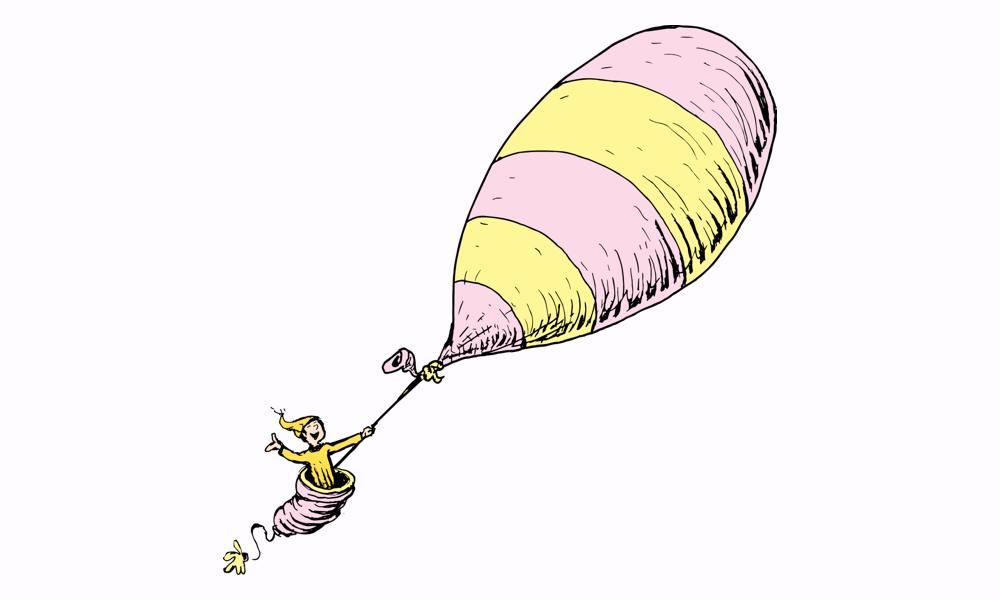