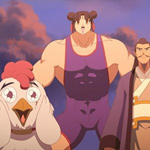 Representatives from Wanda Media, Tencent Pictures, Joy Pictures and U17 gathered together in Cannes to jointly announce the release date of One Hundred Thousand Bad Jokes 2, and to reveal the official poster and a sneak-peek clip. The uproarious sequel to the breakout fantasy-comedy animated feature will bow in Chinese theaters on August 18.

“Bad Jokes 2 is not only more funny and more crazy, it also brings warmth to audiences. Bad Jokes 2 is more accomplished than the first part in terms of narrative and production.” said director Lu Hengyu.

Tencent’s Howard Chen added, “Bad Jokes 2 can be seen by international audiences, as it has a sense of natural humor that other Chinese animations don’t have. Our only concern is that audiences laugh too much and get abdominal muscle ache!”

Adapted from the online comic series and webtoon of the same name, the original One Hundred Thousand Bad Jokes film arrived in 2014, grossing $17 million at the box office — a record for adult-targeted animation at the time. The stories irreverently parody classic Chinese animation and comics, iconic Japanese anime series and even Western fairy tales. The sequel will introduce two new mythological characters: Dog, God of Tunds; and Chicken, God of Time. 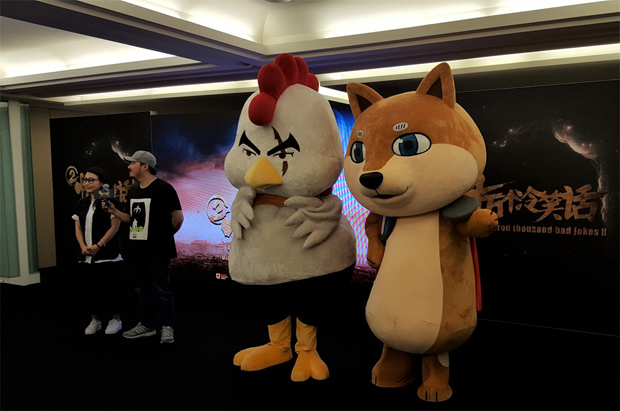 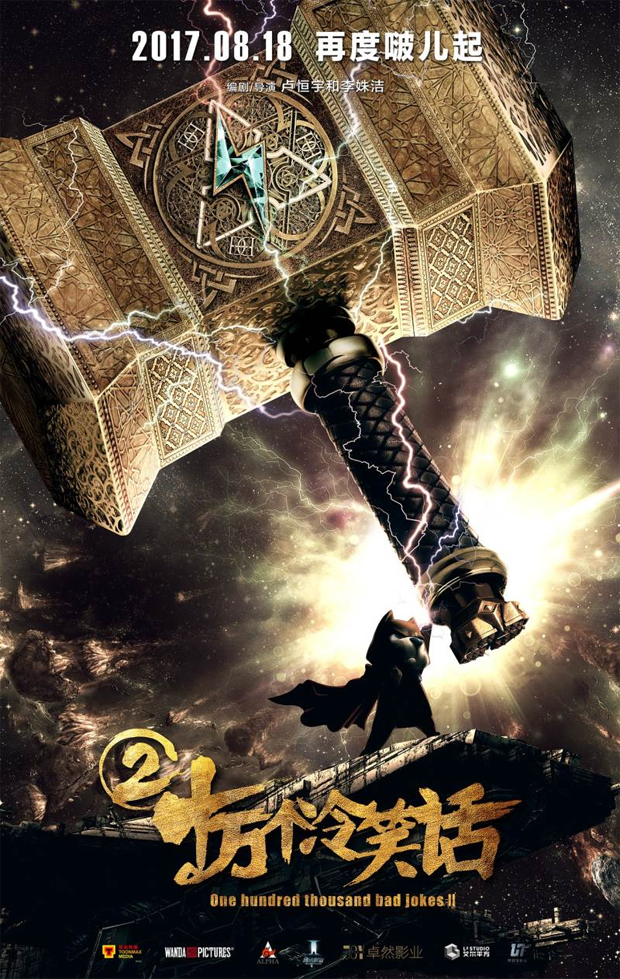