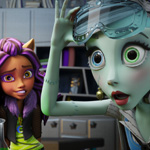 UK-based animation and VFX collective Axis Group is officially reinventing itself as Axis Studios — a new powerhouse identity that unites its three branches and locations across the country: Axis Animation, Flaunt Productions and axisVFX. Axis Studios boasts one of the UK’s largest CG production staffs, and is on course to triple turnover between 2015 and 2018 to £15m.

Securing the creative output of these these studios under one banner will create greater collaboration, enabling Axis Studios to tackle a wider range of projects in every sector of the entertainment industry — the common goal being to “deliver the unexpected.”

“Axis Studios bolsters our ability to be involved in the most creatively challenging areas of the entertainment industry,” said Richard Scott, CEO of Axis Studios. “Whatever the demands of the project, Axis Studios can look across three companies and locations to select the optimum creative approach, production workflow and culture. We’re not beholden to one set template. Collaboration is at the core of Axis Studios, ensuring every project is tailored to its requirements.”

The unification also reflects the continual growth and physical expansion taking place across the three sub-brands. Axis Animation and Flaunt in Glasgow and axisVFX in Bristol have all expanded their operations to accommodate a 230-person creative crew, while Axis London is planning to relocate to a new space later this summer.

As a breakdown, Axis Glasgow has doubled its physical space in Skypark HQ, allowing for 180 creative employees. In Bristol, axisVFX can now house up to 50 people at its The Bottle Yard Film Studios space, where it aims to grow its 2D and 4D teams to deliver VFX work on Aardman Animation’s upcoming feature Early Man as well as TV drama projects. Axis London will continue to specialize in pre-production for a range of TV, film and videogame projects in its new central London shop, supporting all of Axis Studios.

“The Axis Studios expansion gives us access to a deeper pool of creative talent across all three locations. The artists in each of our studios have different but very complementary skillsets. It is so important for us to nurture, develop and work collaboratively with the best talent as they are the backbone to realising our future ambitions,” commented Executive Producer Debbie Ross.

As part of its busy year, the Axis Studios team is also preparing an art book detailing the behind-the-scenes work created at all three locations.

“Concept and production art are the maps that lead us to fantastic treasures. Audiences don’t get to see the reams of work created during the pre-production and production stages of a project; we wanted to shine a spotlight on a number of the incredible artists who help us explore and define our characters, worlds and stories,” noted Jon Beeston, Head of Art at Axis Studios. “We hope that readers enjoy the bounty that this treasure chest holds as much as we enjoy being able to share it.” 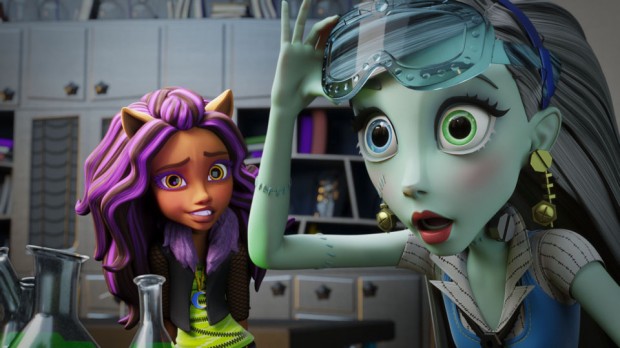 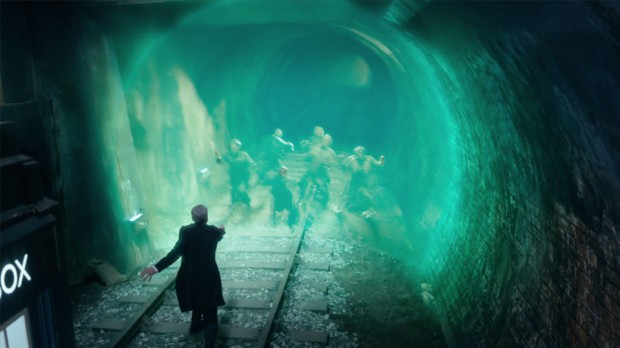 Doctor Who effects by axisVFX 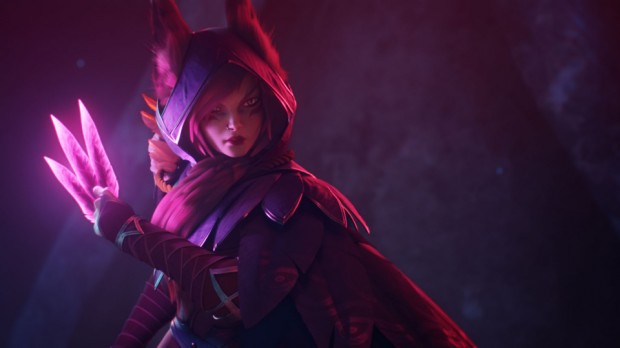