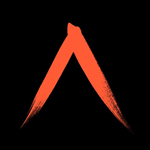 Axis — a group of creative companies based in the UK — has announced it is extending its reach in the entertainment industry. The company is already an animation content producer for the gaming industry, and will now be expanding into long format TV series and film production.

One of the projects is a collaboration between Axis and co-producers Balloon Entertainment and Kindle Entertainment for E4 (UK) and Netflix (worldwide): Kiss Me First. The six-part thriller combines live-action and animated sequences of a virtual world. The series is being adapted from the best-selling novel by Lottie Moggach by Skins creator Bryan Elsley and is set for delivery in July 2017.

Axis’ sister studio Flaunt has just created a long format division, which will specialize in producing animated series, specials and theatrical features. Three productions are already in the lineup, prompting the studio to hire on additional staff at its Glasgow and Bristol facilities.

Flaunt produced the Amazon Studios pilot for Bureau of Magic’s Lost in Oz, which has been green lit for an Amazon Prime Video series. Flaunt will provide design development and art direction services, lead by Stephen Donnelly. The studio recently took on two Monster High animated feature titles for Mattel, which will be out on DVD and Blu-ray in 2016 and 2017. These are directed by Donnelly and Olly Reid for Flaunt and Avgousta Zoureldi.

To accommodate new projects, Flaunt has created a new story department, added new staff for art direction, animation, layout and production management; and the Axis group as a whole has increased its file server and render farm infrastructure by over 100%. 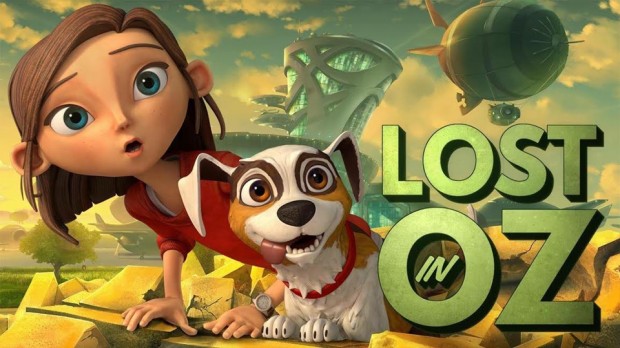