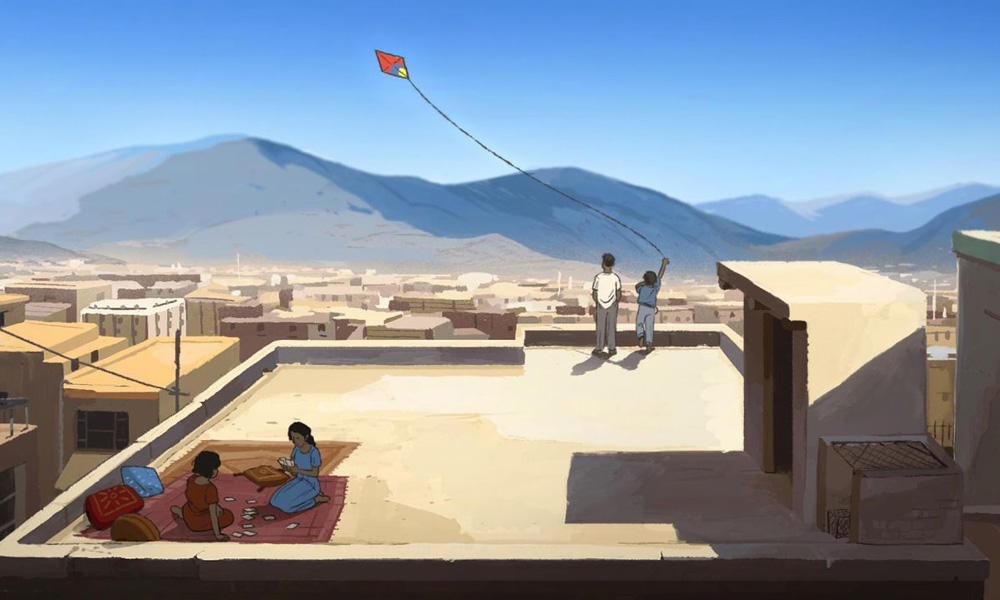 Jonas Poher Rasmussen’s acclaimed animated retelling of one Afghani refugee’s story will unfurl for a wider audience late this fall, when NEON brings Flee to U.S. theaters on December 3. The Danish feature is produced by Final Cut for Real with animation by Sun Creature Studio.

Based on the life story of Rasmussen’s childhood friend, Flee tells the story of the pseudonymous “Amin Nawabi” as he grapples with a painful secret he has kept hidden for 20 years — one that threatens to derail the life he has built for himself and his soon-to-be husband. Recounted mostly through animation, Amin tells for the first time the story of his extraordinary journey as a child refugee from Afghanistan.

Winner of the World Cinema Grand Jury Prize for Documentary at Sundance, the Annecy Cristal for Feature Films and an official selection of the Cannes Film Festival, Flee is directed by Rasmussen and produced by Monica Hellström and Signe Byrge Sørensen (Final Cut for Real); executive produced and starring (English-language version) Riz Ahmed and Nikolaj Coster-Waldau.

Read more about Flee in Animag‘s interview with Rasmussen here. 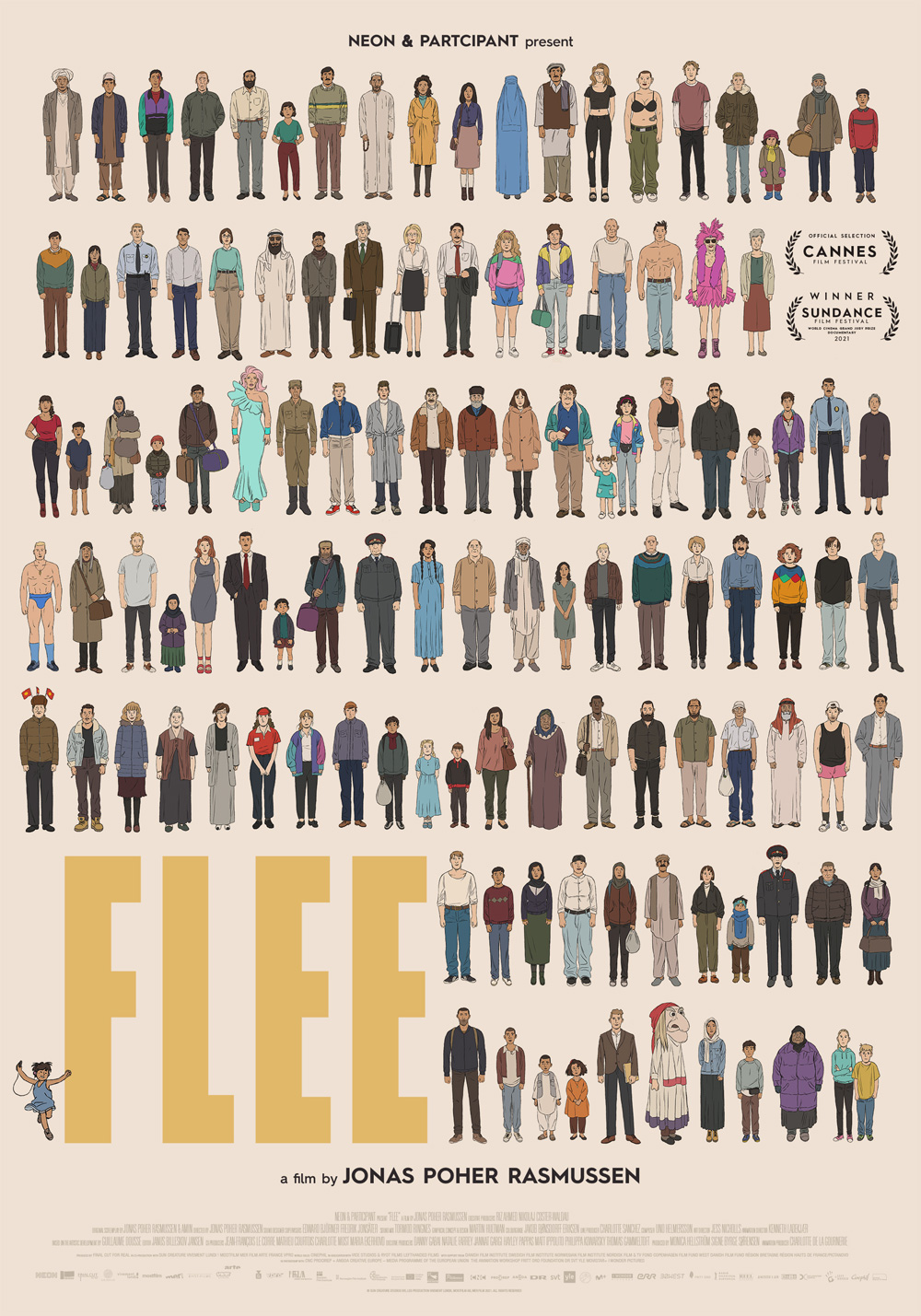