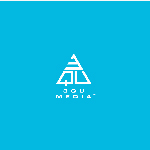 Avril Lavigne (Snow White) has released five studio albums and received eight Grammy nominations and eight Canadian Juno Awards for her music. She is the founder of The Avril Lavigne Foundation,which focuses on kids with serious illness and disabilities. Lavigne has previous experience in family film with a voice role in Over the Hedge (Heather) and contributing the popular song “Alice” to Tim Burton’s Alice in Wonderland..

Ashley Tisdale (Cinderella) is an actress, producer and singer, currently starring in TBS’ Clipped and co-starring in indie comedy Drive, She Said. She is an executive producer on ABC Family’s Young & Hungry, is developing projects at her Blondie Girl Productions and has performed in Disney’s Phineas and Ferb.

G.E.M. (Sleeping Beauty), or Gloria Tang Tsz-kei, is a Chinese singing sensation who consistently sells out worldwide tours and boasts a growing number of television appearances, including on Chinese singing competition show I Am a Singer, in which she was crowned “Queen of the Singers” as the highest ranking female performer of the season.

Charming is being produced by John H. Williams (Shrek), and written and directed by Ross Venokur. Charming is a 3QU Media production of a Vanguard Animation film in association with WV Enterprises. Production is underway at Cinesite’s new animation studio in Montreal. International sales are being handled by SC Films. 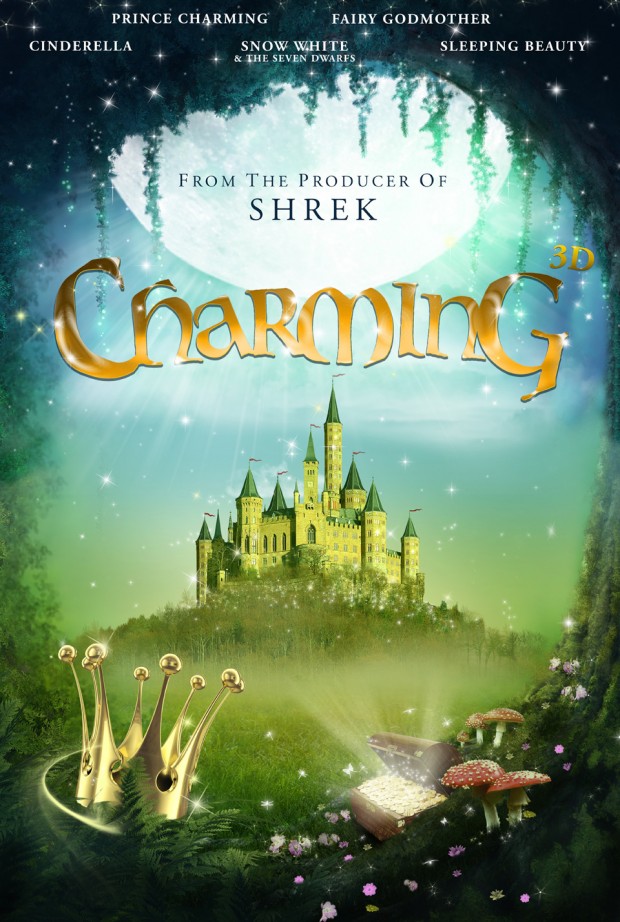