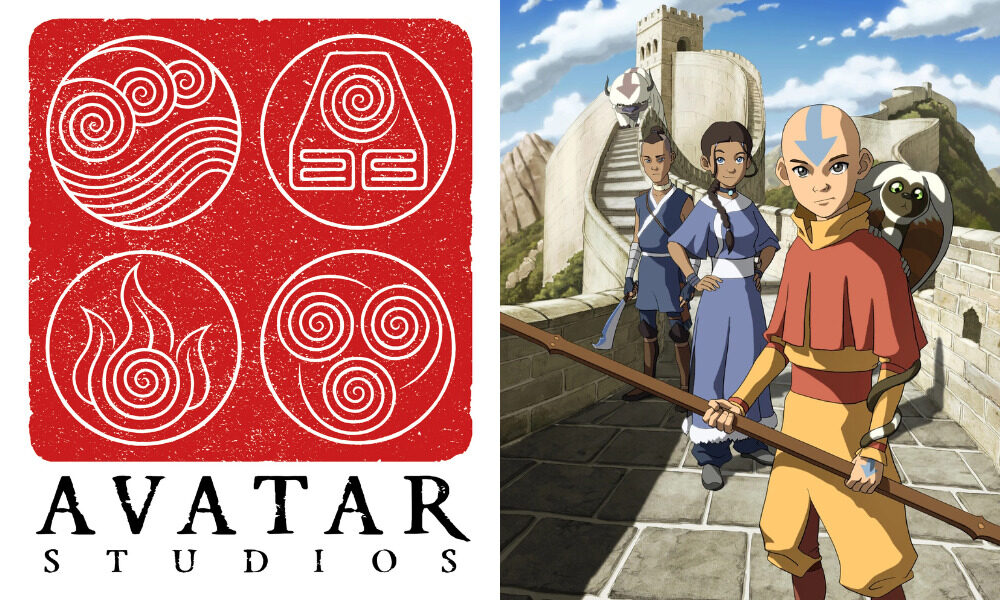 James Cameron’s 2009 sci-fi epic Avatar has won its all-time global box office crown back from Avengers: Endgame, thanks to a hearty re-release in the fully operational China market. Audiences returned to Pandora to the tune of $21.1 million (est.), including $6.2M in IMAX, bringing the film’s overseas total to about $2.05 billion ($2.81B worldwide). Cameron is planning four sequels to Avatar to roll out through Disney in the coming years, with filming commenced on the first two simultaneously. Avatar 2 is slated for Dec. 16, 2022.

Disney Animation’s Raya and the Last Dragon entered its second frame this weekend, securing the No. 1 slot in the U.S. as theaters — notably in New York City and Los Angeles — begin to come back online, albeit at limited capacity. The original Southeast Asian-inspired fantasy adventure took in $5.5M from 2,163 locations, bringing its domestic gross to $15.8M so far. While the second week dipped despite the added theaters, the pic is also streaming straight to fans via Disney+ streaming’s $30 Premier Access option. Abroad, Raya took in another $11.5M from 44 markets, for a $36.8M int’l cume and $52.6M worldwide.

Raya‘s top markets outside the U.S. so far are China ($14.6M), Russia ($7.4M), Australia ($2.5M), Korea ($1.8M) and Japan ($1.4M). The pic is showing increases in several territories including Vietnam and Malaysia, and held onto No. 1 spots in several more, including Russia, Spain, Australia, Indonesia, Brazil and more. Next month, the movie will roll out in Germany, Italy and France.

Also worth watching is the franchise anime epic Shin Evangelion, which set a new IMAX opening day record in Japan on Monday, March 8 and has since totted up $3.4M, scoring the second highest opening week for a local title on IMAX screens just behind the blockbuster Demon Slayer: Infinity Train.