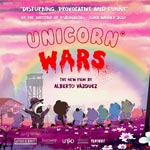 Paris-based Autour de Minuit and Cinema Public Films have launched a new adult and young adult-targeted animation distribution outfit, Azimut. Formed with the goal of spreading innovative examples of the art form, Azimut will bring to market films that go beyond typical toon fare, embracing the visions of iconoclastic artists, stories and visuals that tackle profound issues. “Because animation is not just cartoons for kids!”

Cinema Public Films will take charge of operations, using its know-how honed with numerous public youth programs to not only get these films to screens, but engage audiences with workshops, exhibitions, meet-ups and more.

Autour de Minuit will provide content for the initial line-up, with the first priority going to in-house productions or co-productions, and then turning to external acquisitions. The company has built its expertise in distribution of atypical titles over the past 20 years, and will contribute its knowledge of specialized networks of adult animation to the new venture.

Together, the two partners will combine their strength and resources to create a catalog of exciting films and introduce a new type of animated cinema to buyers and audiences.

Azimut’s first distribution project will be Thee Wreckers Tetralogy from Dutch director Rosto (out in 2019). Described as an “acid trip musical”, the 65-minute film is comprises of four exquisite and macabre shorts inspired by songs by Thee Wreckers, accompanied by a behind-the-scenes documentary on the group.

The new label is also set to distribute Unicorn Wars, the upcoming feature project by Goya award winner Alberto Vazquez (Psychonauts/Birdboy: The Forgotten Children). The Spanish-French-Belgian production is described as a feminist, ecological and antimilitarist “anti-fable”, set for 2020. 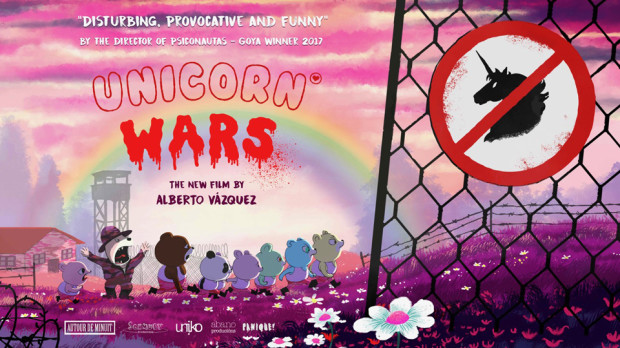 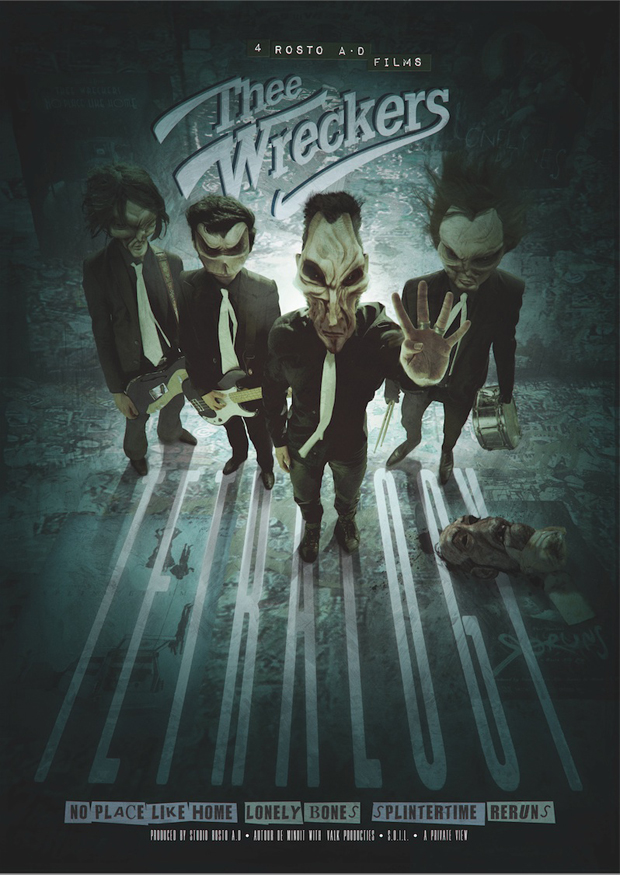