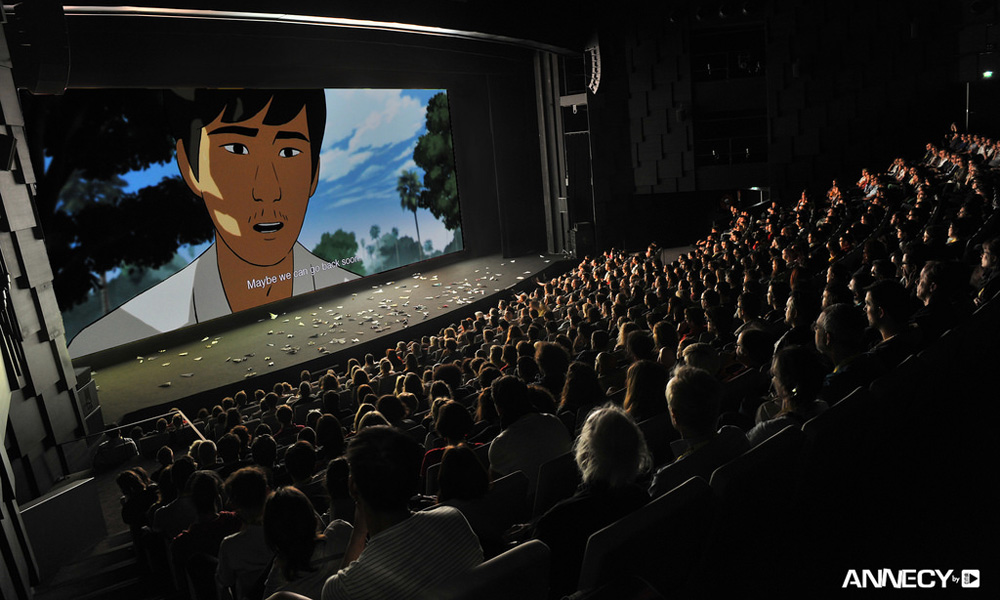 There are many paths to getting your very own feature film produced. From doing it all yourself to forming co-production partnerships to finding investors, the sky’s the limit. And with the internet seemingly creating superstars overnight by the millions and with thousands of film festivals being held annually around the world, it would seem that the only thing you need to do to get discovered is to hit the film festival circuit or post your work on social media.

To Fest or Not to Fest?

The ‘Film Festival Circuit’ is a well-known and well-trod path that filmmakers from around the world tread in hopes of landing a production deal. However, with the exception of the top 10 or 15 film festivals (such as Cannes, American Film Market, etc.), other than the opportunity to fraternize with other hopeful filmmakers, you probably won’t find that elusive production deal you were hoping for regardless of how eager film festivals are to dangle that hope in front of you.

There are somewhere between 3,000 – 5,000 film festivals today. Many of them serve as wonderful social gatherings where you can meet other aspiring filmmakers and enjoy watching and discussing tons of independent projects.

On the other hand, if your goal is to sell your film, be discovered or get a distributor, the chances that someone from a film or distribution company who could make this happen is attending the very same film festival as you could be less than one in 1,000. Moreover, the chances of that person seeing your particular film is even less, and a yet further stretch that they will actually like your work enough to open up a dialogue with you. Your chances, at this point, are officially slim to none.

If your goal is to sell your film, be discovered or get a distributor, but you don’t get your film into the top 10-15 film festivals, my suggestion would be to take all the time and money you would have spent attending dozens of lesser film festivals and reallocate those resources to reach out to film companies and distributors directly.

[CBB Inauguración de Pixelatl 2019 22.jpeg] cap: The Main Attractions: Animation festivals such as Annecy in France (picture above) and Pixelatl in Mexico offer great opportunities for up-and-coming directors and producers to get the word out on their new projects.

The Main Attractions: Animation festivals such as Annecy in France (picture above) and Pixelatl in Mexico offer great opportunities for up-and-coming directors and producers to get the word out on their new projects.

Making a short is a great exercise in filmmaking, but rarely do they magically turn into feature length versions later. On occasion, this does happen, but if your interest in making a short is to somehow parlay that into a feature film later because you don’t yet have the money or resources to make a feature, you would be better off focusing on producing a stellar trailer, an in-depth look book and an air-tight business plan.

If you have produced a short or a trailer that you are excited about, it would behoove you to keep it under wraps until you’re completely clear on your goals.

For example, if your goal is to let everyone on the web see your work for free, by all means, post it on social media, video sharing sites and every other webpage that will take it. If your short is really good (or really, really bad), chances are it will receive lots of free views. However, if your goal is to use your work as a stepping stone to produce a feature film, by no means should you send it out to the electric ether. To do this means you are essentially surrendering your work and ideas to any and everyone who may or may not have nefarious intentions.

Additionally, acquisition executives want to know that your project is fresh and new and hasn’t been all over the world before landing in their lap.

Martin Grebing is the president of Funnybone Animation Studios. He can be reached at funnyboneanimation.com.