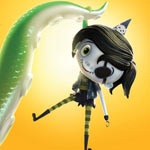 Vision Film Entertainment has snapped up animated feature Arkie for distribution in China across some 10,000 theaters. Produced by Passion Pictures (Australia), the fantasy-adventure is directed by Luke Jurevicius (Figaro Pho) and based on the graphic novel/character brand Scarygirl created by his brother, Nathan Jurevicius.

Arkie centers on a unique young girl who was abandoned as a child and raised by a kindly octopus. When her adoptive father is kidnapped and her world is overcast by darkness, Arkie must overcome her fears and journey to a mysterious city of light to rescue him from a dangerous scientist and save the planet from destruction.

The English-language voice cast is lead by Shailene Woodley (The Fault in Our Stars) as Arkie and Jai Courtney (Divergent) as Dr. Maybee, with Internet personality Andrew Bachelor, a.k.a. King Bach. 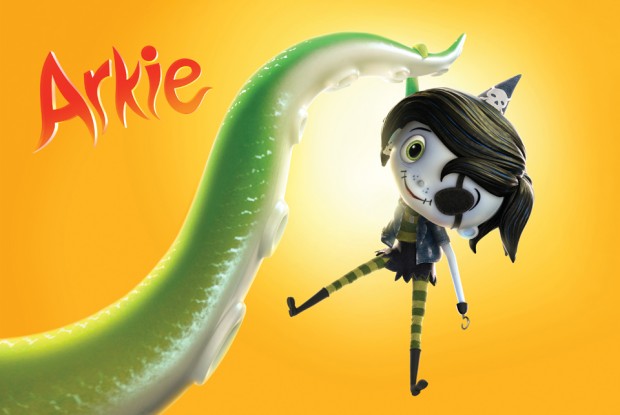 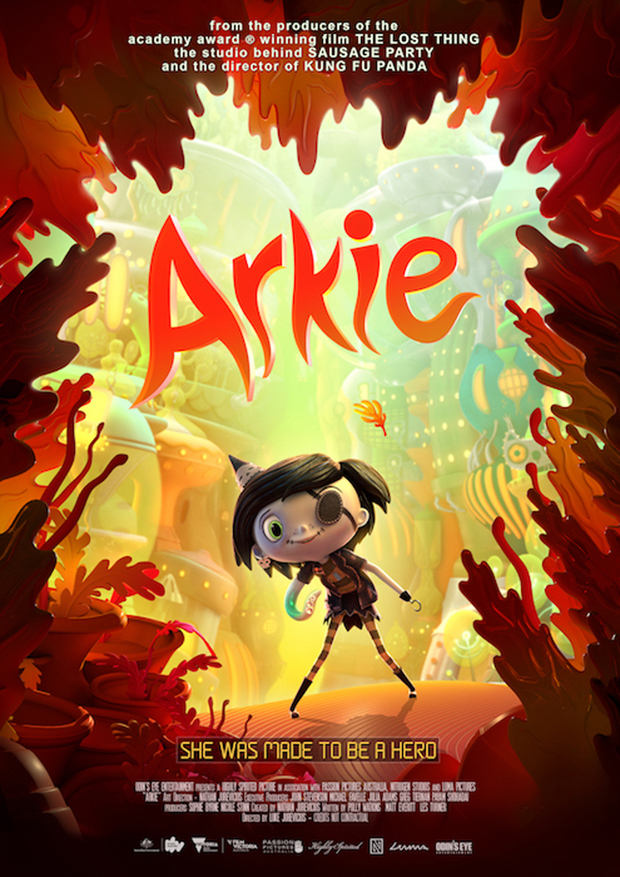