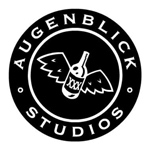 Mature audiences animation outfit Augenblick Studios (Ugly Americans, Wonder Showzen, Superjail) has kicked off production on an original R-rated feature film, The Adventures of Drunky. Directed by Aaron Augenblick from his original concept, the project will be the first animated feature to be produced in Brooklyn.

“The Adventures of Drunky is everything I love about cartoons,” says Augenblick. “It’s hand drawn, surreal, and funny as hell.”

The film follows Drunky (voiced by Sam Rockwell), a barfly who finds himself in the middle of a cosmic be between God (Jeffrey Tambor) and the Devil (Steve Coogan) over the fate of the Earth. With his life destroyed, Drunky must travel through Heaven and Hell to rescue the girl he loves (Nina Arianda) and save the world, with the help of an alley cat (Tyler the Creator) and a demon (Dave Attell). 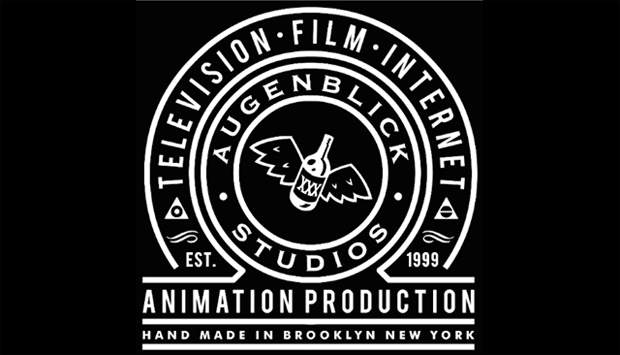