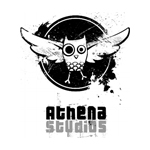 Jon V. Peters, founder of the Emeryville, Calif.-based studio, is director of the new film.

Mermaids on Mars came to Athena Studios from children’s book author Nancy Guettier, who is producing the film. Guettier had written the book that the film is loosely based on in 2012, as a dedication to her three adopted children. Guettier also wrote the five songs that are featured in the short.

The story is about a young boy named Julian who takes a fantastic adventure to Mars. There, he discovers that the last surviving mermaids in the universe are living in a small body of water on that planet.

Athena Studios is doing all of the production work and animation on the film. The studio also helped to adapt the original full-length screenplay by Guettier and Jarrett Galante into a short film format.

Mermaids on Mars will be released in January to film festivals. Check out the production’s Facebook page for a sneak peek: www.facebook.com/mermaidsonmarsthefilm. 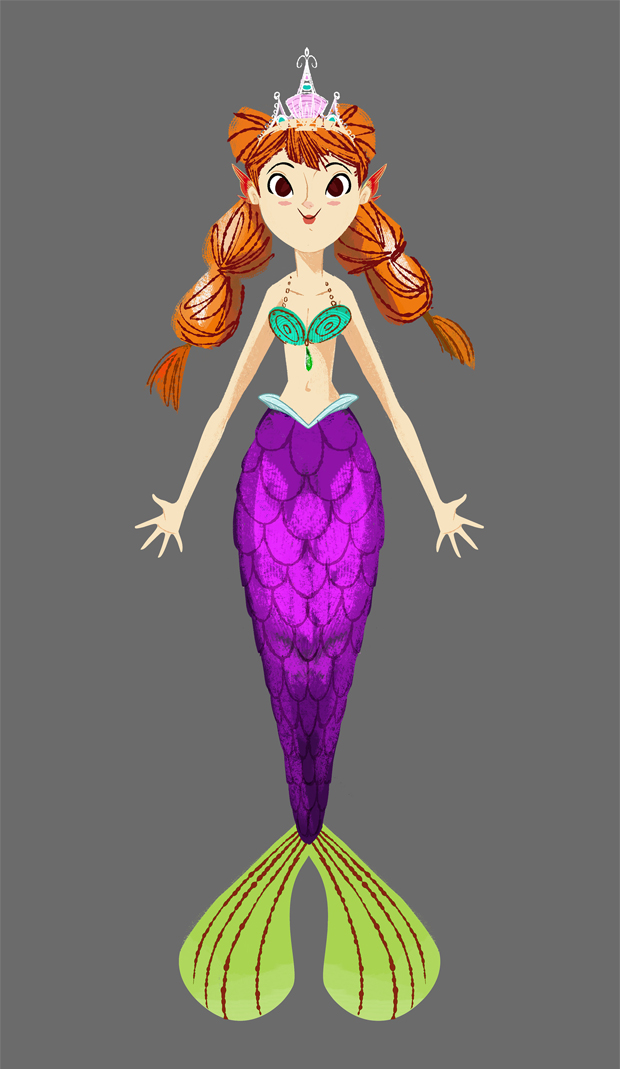