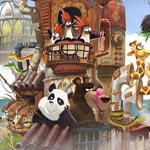 London-based sales company SC Films (White Fang) has revealed its latest family animated feature At the Ark at 8 (3D), a French-German-Belgian CG co-pro inspired by the Old Testament tale of Noah and based on Ulrich Hub’s play An Der Arche Um Acht. Set to being production this summer for delivery at Easter 2020, Ark will be setting course for Cannes following its debut at Cartoon Movie.

The project was adapted for the screen by Cory Edwards (Hoodwinked!), and its pedigreed team includes producers Maia Tubiana of Ellipsanime and Bettina Morlock of Now Films, who previously collaborated on Titeuf – Le Film; and director Cedric Babouche, whose credits include Houdini (2014) and the Cannes prize-winning short Imago (2005).

At The Ark At 8 (3D) revolves around three penguins who learn that only two creatures from each species are allowed on this historical voyage. Their attempts to cheat the system creates chaos and threaten to disrupt the Ark’s entire mission.

“With a timeless and beloved story like Noah’s Ark, we wanted to have fun but still stay reverent to the original event,” said Edwards. “These penguins were a delight to write for because they are simple-minded yet full of confidence. They’ve never seen the world. Now they have to survive it ending… and beginning all over again.”

Simon Crowe, CEO of SC Films added: “This is a fantastic twist on the classic Ark story. Cory has written a fabulously funny yet gentle retelling story of not two, but three penguins on the Ark. This is family entertainment at its very best.”

SC Films is selling the title across all territories and has the script available on request. They will be camped at Cannes on the 3rd Floor of La Brise on the Croisette. 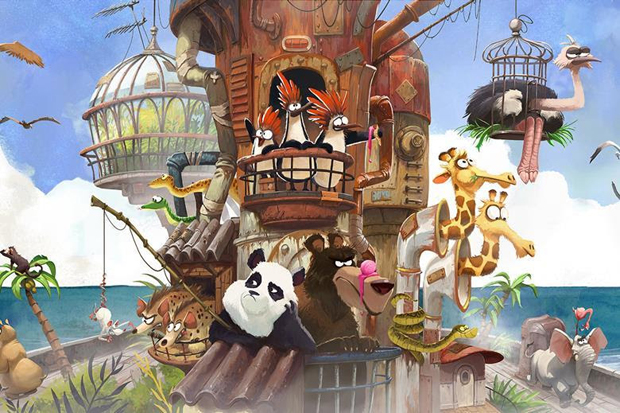 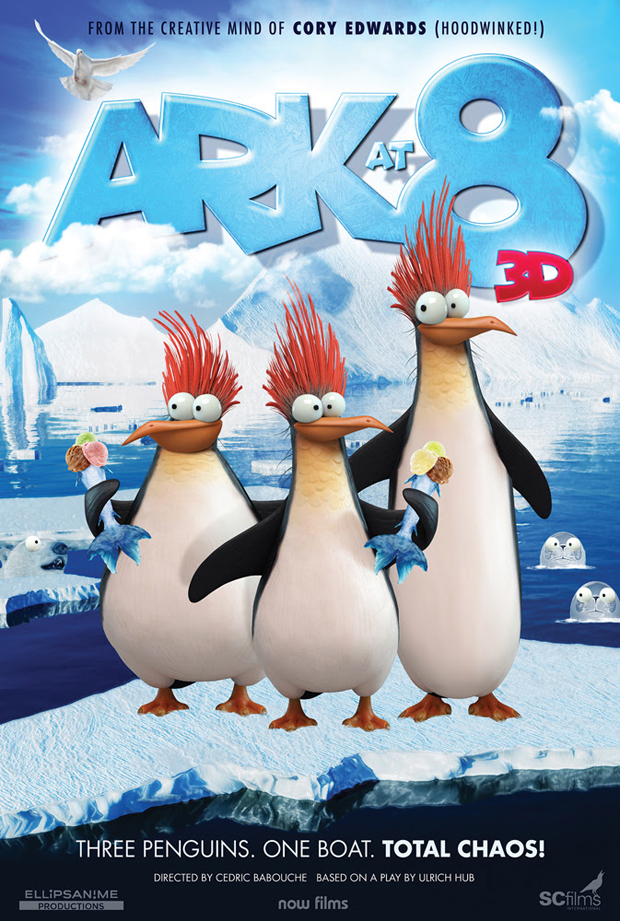