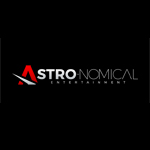 The Beijing outpost will help facilitate partnerships between Astro-Nomical’s Hollywood office (established in 2016) and Chinese animation studios, oversee the company’s film slate in China, and build relationships with local content creators, distributors and investors for content co-development and co-production.

“We are very excited to open a branch of Astro-Nomical in Beijing,” commented Ahn. “China is an extremely promising market, and Astro-Nomical’s know-how and experience in developing and producing global content offers significant value in this market, both as a co-production partner and as executive producers. We very much appreciate that we have a unique creative storytelling approach to serve the Chinese audience which has lived in a very different environment from the west, culturally and historically.”

“The traditional relationship where Hollywood companies outsource to Chinese animation companies is quickly evolving into a more collaborative relationship, with co-production, co-finance, and co-distribution aimed for a global market, with high-quality projects flowing in both directions,” noted Henderson.

The studio is already in talks with Revo Films, in association with Dadi Century (Beijing) — one of the largest cinema chains in China — on an international slate of animation and live-action projects. 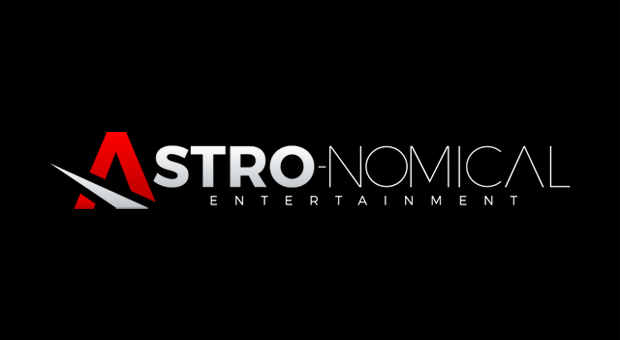