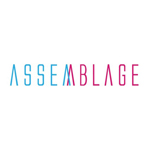 “We’re very excited to announce the completion of the first feature film out of Assemblage. It is a moment of great pride to be able to deliver the entire 90 minutes of the CGI feature out of our facility here in Mumbai, just over a year after our inception,” said the studio’s CEO, A K Madhavan. “Establishing ourselves as a feature film ready production house and being associated with a timeless classic such as Blinky at the same time is truly rewarding. We continue our efforts to work on some high quality projects with leading studios globally and aspire to build a strong production portfolio.”

First introduced to audiences in the 1930s through a series of children’s books, Blinky Bill is considered an iconic Australian children’s classic. A small koala with a big imagination, Blinky is an adventurer at heart who dreams of leaving the little town of Green Patch and following his explorer father’s footsteps. Blinky embarks on a journey that takes him beyond the boundary of Greenpatch in the wild and dangerous Australian landscape in his quest to find his missing father. 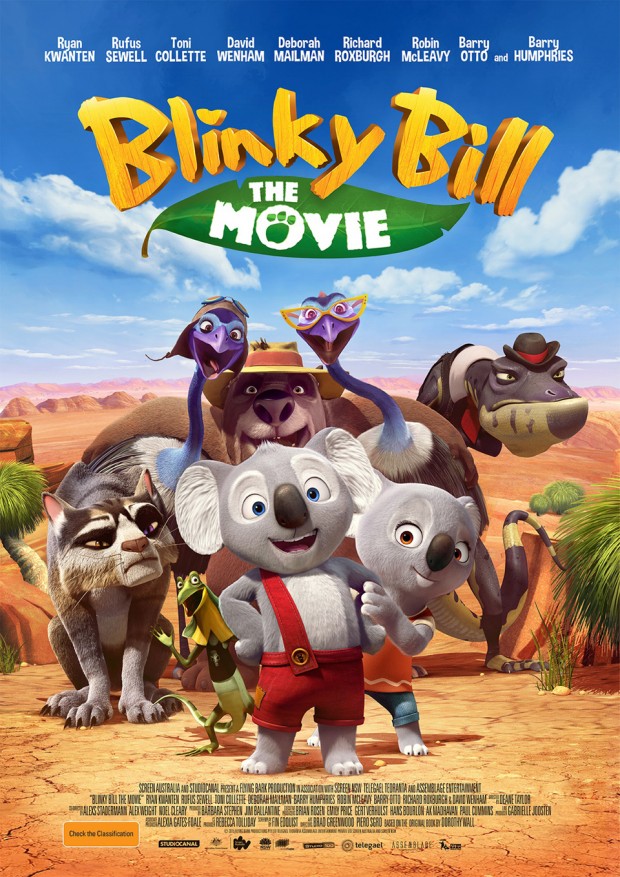