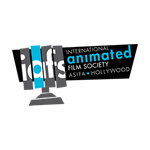 The AEF Faculty Grant program is designed to provide support for individuals or groups with reasonable expenditures associated with research, scholarly activity or creative projects in the field of animation, and were open to both full- and part-time teachers at accredited post-secondary institutions. AEF reviewed applicants from all over the United States and abroad, seeking support for short films, VR projects, documentaries, research/book projects, travel to conferences and more.

“We are thrilled to offer these grants to hard-working faculty teaching in animation programs around the world,” said Aubry Mintz, chair, AEF Faculty Grant Committee. “This year, submissions came from the United States, Italy, Mexico, Canada, Budapest, Czech Republic, India and Hong Kong. We offer our hearty congratulations to this year’s recipients and urge all applicants who were not awarded this year, to please apply again next year.”

Tom Bancroft, from Azusa Pacific University, was awarded $2,500 for the development and writing of a book on acting for animation, an instructional and inspirational guide for students seeking to expand their skills in creating performance through their animated characters.

Soyeon Kim, from California State University, Long Beach, was awarded $5,000 to fund the editing, animation, effects, sound design, supplies and software for the animated film, The Sun & the Wind. Part of an ongoing production based on an Aesop’s fable exploring the meaning of power and its influence on humanity, the short uses experimental visual treatments such as live action, pixilation, puppetry, and 2D traditional and digital animation techniques.

Kaho Albert Yu, from City University of Hong Kong, School of Creative Media, was awarded $2,200 for sound design for the VR project The Library, a re-imagination of Jorge Luis Borges’ Library of Babel. The grant will provide further funding to hire a sound designer/research associate to design the spatialized sound effects for the final work.

Zachary Zezima, from California State University, Los Angeles, was awarded $3,500 for the sound design and voice recording for the short animated film Friend of a Friend, about sexual assault, sexuality, cycles of abuse and inherited trauma.

ASIFA-Hollywood is the world’s first and foremost professional organization dedicated to promoting the Art of Animation and celebrating the people who create it. Today, ASIFA-Hollywood is the largest chapter of the international organization, supporting a range of activities and preservation efforts through its membership, such as the Animation Archive, Animation Aid Foundation, Animation Educators Forum, film preservation, special events, scholarships and screenings. 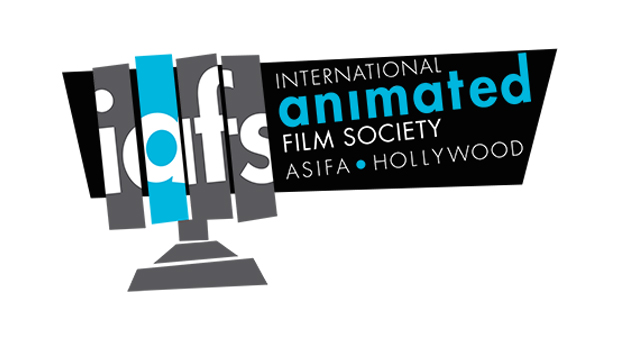