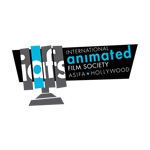 ASIFA-Hollywood has made a $20,000 donation to the Academy of Motion Picture Arts & Sciences to assist with the curation and documentation of a major collection of original production artwork for Richard Williams’ The Thief and the Cobbler. Donated by Miramax, the collection includes thousands of hand-painted cels, pencil animation and watercolor backgrounds, encompassing more than 20 years of work.

While the notoriously troubled film was eventually finished under the auspices of a completion bond company, much of the material was removed from Williams’ studio and cut from the theatrical release. The two decades of its production employed some of the world’s best animation artists, and the film serves as an important bridge between two generations of animators. The hope is to have the collection available to researchers in the New Year.

“Over the years, the Motion Picture Academy has been a wonderful partner for us,” said Frank Gladstone, ASIFA’s Executive Director. “Much of our own ASIFA-Hollywood Archive is housed there, so it was gratifying when the Academy asked for our support and even more gratifying when our entire executive board voted unanimously to provide the funds.”

“I had the rare privilege of viewing The Thief and The Cobbler’s gorgeous hand-crafted artwork in person at Williams London Studio, and can state unequivocally that its magnificence has no rival in the history of animation,” said Sue Shakespeare, member of the ASIFA Board of Directors and President, Creative Capers Entertainment, Inc. “ASIFA is thrilled to be able to support the Academy in this important mission.”

“Williams’ vision for, and execution of, the animation in The Thief and The Cobbler stands as one of the greatest achievements in the history of classic hand-drawn animation,” noted Jerry Beck, President of ASIFA-Hollywood. “It is our honor to assist the Academy in preserving this important work for future generations to study and enjoy.”

ASIFA-Hollywood is the largest chapter of the Association Internationale du Film d’Animation, and supports a wide range of activities and preservation efforts through its membership — including the Animation Archive, Animation Aid Foundation, the Animation Educators Forum, the Animation Center building initiative, film preservation, screenings, special events and festival support.

The chapter also produces the Annie Awards. The 44th annual ceremony is set for Saturday, February 4, 2017. Learn more at www.asifa-hollywood.org. 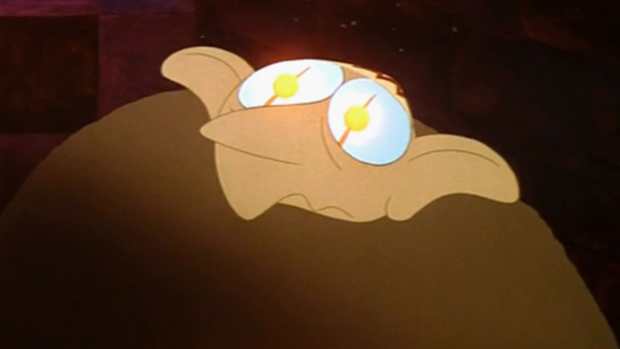