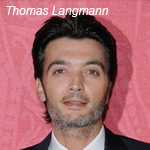 The English-language film is a 3D family feature aimed at an international audience. Mummyland follows a father and son who discover a hidden city of friendly mummies under the pyramids in Egypt that they have to fight to save.

Franck Mettre is producing with Serge Autard, via Paris-based Hop Animation. ISF Cinema is co-developing with Langmann’s La Petite Reine. Thierry Marchand and Emud Mokhberi, whose short Oktapodi was nominated for an Oscar in 2009, are on board as directors, the trade writes.

Mikros Image Animation, the recently launched toon division of the Paris-headquartered studio, is in talks to work on the project, which is budgeted at around $30 million. Mikros Image won an Oscar in 2010 for the animated short Logorama. 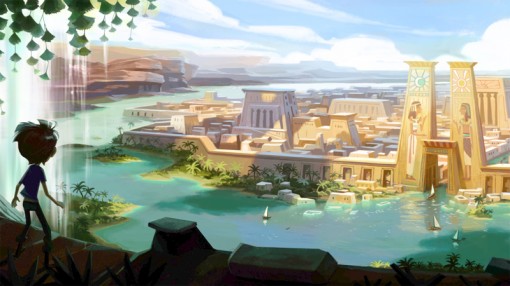