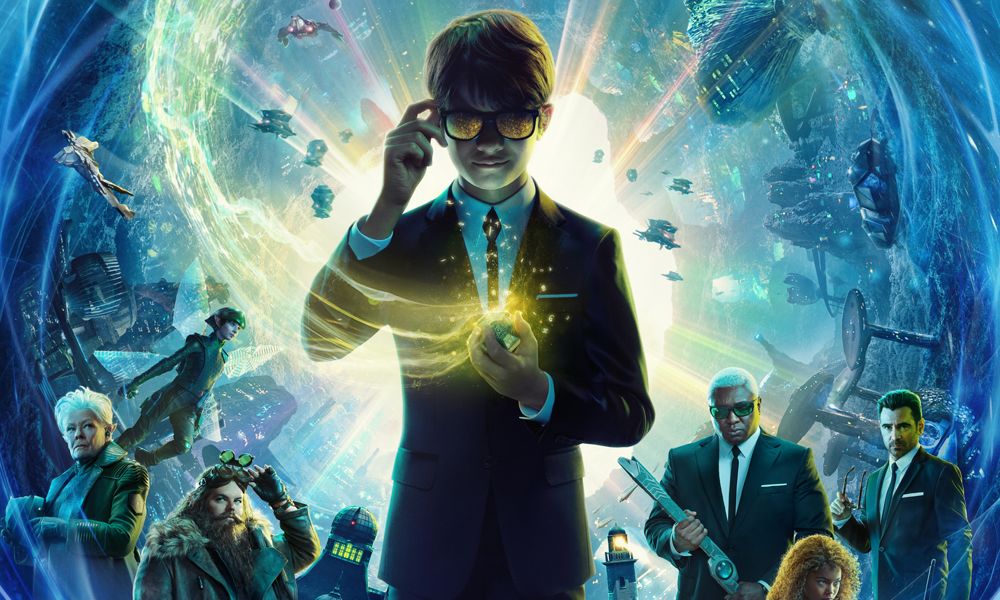 Disney has dropped the official trailer and poster art for upcoming live-action feature Artemis Fowl, which brings author Eoin Colfer’s beloved 12-year-old criminal mastermind to the big screen in a fantastical adventure punched up with high-stakes VFX action and otherworldly CG creatures. Directed by Kenneth Branagh, the film hits U.S. theaters on May 29.

“Disney and Kenneth Branagh have magically found a way to extract my imagination, mixed in a dollop of Disney magic and projected the enchanted concoction onto the silver screen,” said Colfer. “I am very excited for audiences to see the film.”

“Eoin Colfer created a landmark series of books and a totally original world of characters. We hope that fans familiar with this charismatic anti-hero, will also join a first-time cinema audience in enjoying a sea of surprises – cunning twists and turns in a typical Artemis Fowl style,” said Branagh. “His Irish adventures are breathless, exhilarating, energized escapades on a truly global scale. Inspired by his legendary cheekiness and wit, we’ve been privileged to introduce the myth from the page and hopefully create a new hero for the big screen. It’s been a real joy to be on that ride.”

Descended from a long line of criminal masterminds, 12-year-old genius Artemis Fowl finds himself in a battle of strength and cunning against a powerful, hidden race of fairies who may be behind his father’s disappearance.

Synopsis: Disney’s Artemis Fowl, based on the beloved book by Eoin Colfer, is a fantastical, spellbinding adventure that follows the journey of 12-year-old genius Artemis Fowl, a descendant of a long line of criminal masterminds, as he seeks to find his father who has mysteriously disappeared. With the help of his loyal protector Butler, Artemis sets out to find him, and in doing so uncovers an ancient, underground civilization — the amazingly advanced world of fairies. Deducing that his father’s disappearance is somehow connected to the secretive, reclusive fairy world, cunning Artemis concocts a dangerous plan — so dangerous that he ultimately finds himself in a perilous war of wits with the all-powerful fairies. 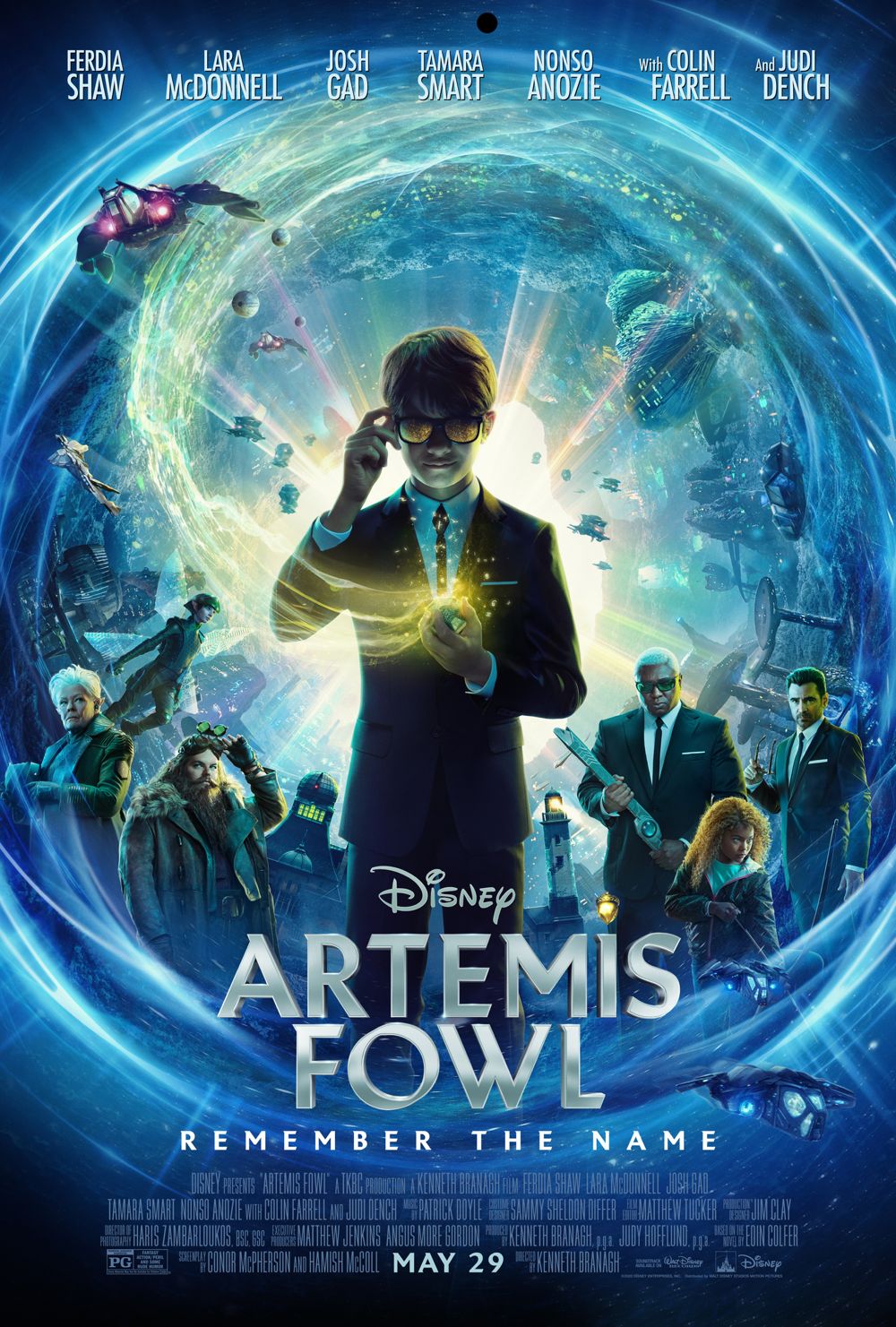