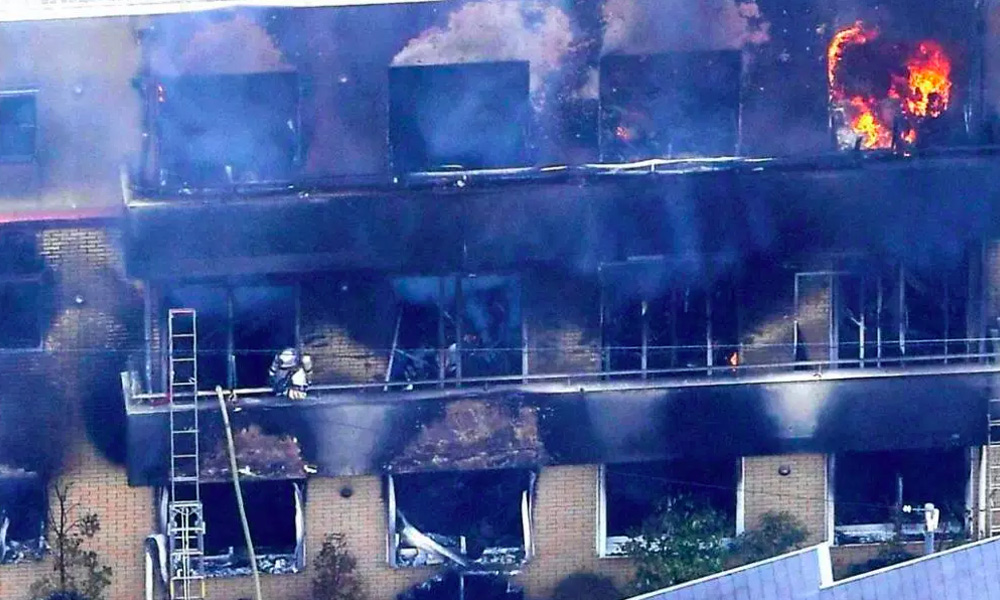 At least 33 people have died and dozens were injured after an arsonist set fire to Kyoto Animation Studio in Japan this Thursday morning. According to the BBC, a 41-year-old suspect broke into the studio and sprayed petrol before setting it on fire. The suspect was detained and taken to the hospital with injuries. Police also found knives at the scene. NHK said the man had been heard saying “drop dead” as he set fire to the building. About 70 people were in the building when the fire started.

Kyoto Animation, known as KyoAni, produces films and graphic novels and is well loved by fans for the quality of its productions. The studio, known as KyoAni, was founded in 1981 and has produced popular animation shows including K-On and The Melancholy of Haruhi Suzumiya. The studio also released the feature A Silent Voice in 2016. One of KyoAni’s series, Evergarden, was picked up by Netflix for a global market. The studio also publishes many popular graphic novels mainly about teenage school life.

The suspect’s relationship with the company is unclear. Latest reports say the man is not a former employee, but witnesses say he appeared to be angry with the animation studio. Kyoto Animation Director Hideaki Hatta told NHK that the company had recently received threatening emails. “They were addressed to our office and sales department and told us to die,” he said. Japan’s Prime Minister Shinzo Abe said the incident was “too appalling for words” and offered condolences.

Many fans have been expressing their shock and posting pictures of their favorite KyoAni shows on social media in the past 12 hours. A GoFundMe campaign titled Help KyoAni Heal has also been started, with more than $608,000 raised so far. 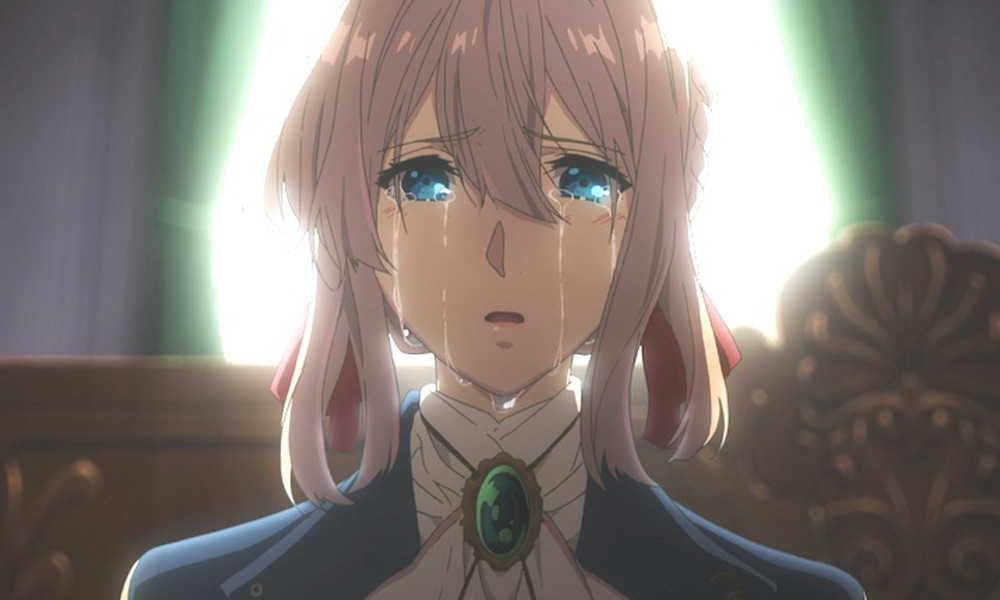 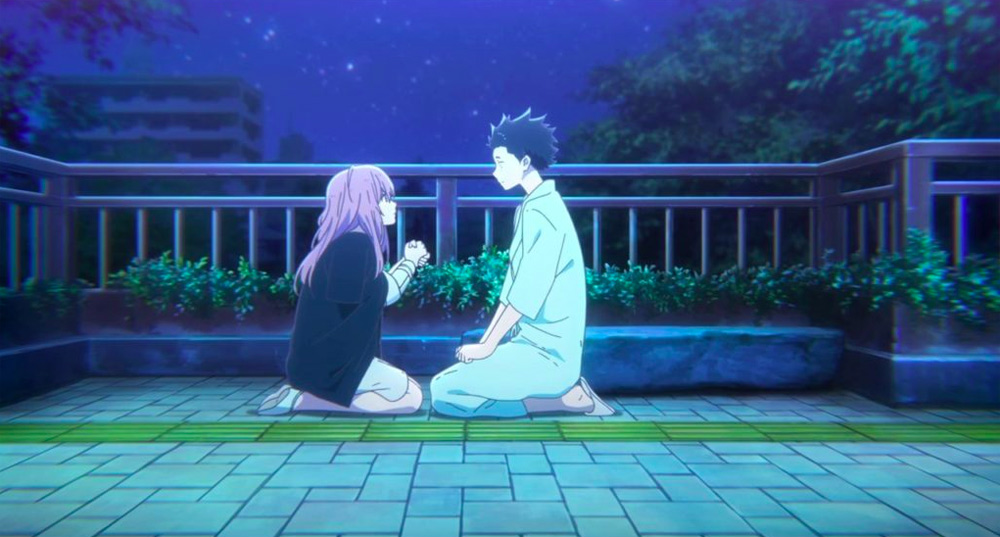