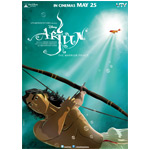 Opening this Friday (May 25) in select theaters is the Hindi animated feature Arjun: The Warrior Prince, which is produced by Indian studio UTV and Disney India. Directed by Arnab Chaudhuri, the film centers on the mythological story of the rise of a courageous hero from the Mahabharata era who sacrifices a lot to reach his goals.

Chaudhuri told IBNLive that he believes the film targets a wide target audience.

“This is not a children’s movie—it’s an action film. Filmmakers choose mythological stories because they give reference points. If you look at the early Disney movies they were fairytales for exactly the same reason. The magic started to happen when filmmakers start to bring their perspective into films.”

The director is pleased with the film’s classical conventional look.

“We used a lot of computer software to generate this look. This is a combination of several techniques. You can say that it is a computer-generated film, but it is finished by hand. It’s a completely different look. My studio is the same that had made Roadside Romeo, but the techniques are very different.” 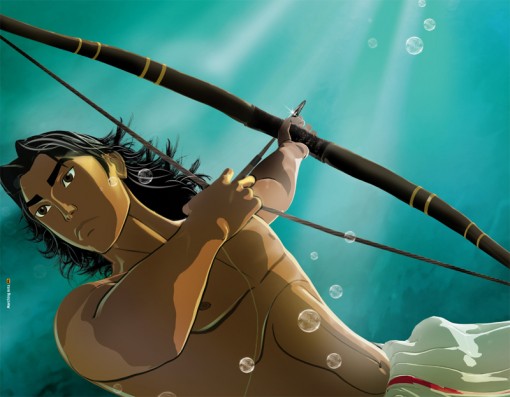 Here’s the trailer for this sweeping epic: