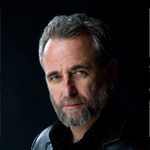 After dealing with the war in Lebanon and digital actors, well-regarded Israeli filmmaker Ari Folman is going to work on animated movie about life and Diary of Anne Frank.

This is the first time a director-producer team has been granted complete access to archives of the Anne Frank Fonds Basel founded by Otto Frank.

“Bringing the Anne Frank Diary to all screens is a fantastic opportunity and challenge as there is a real need for new artistic material to keep the memory alive for younger generations.”

Production will begin in the winter of 2014. 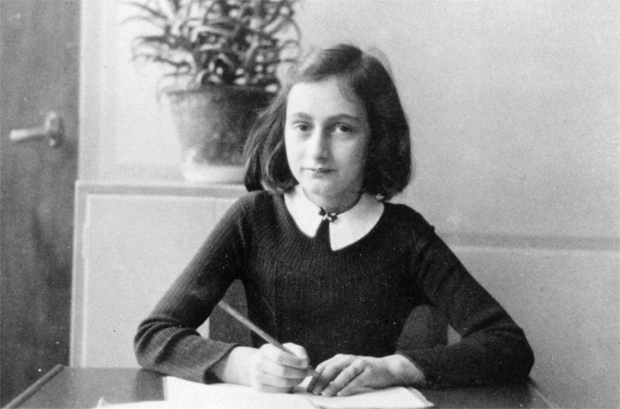