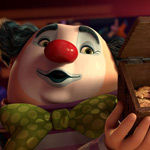 Animal Crackers puts the idiom “you are what you eat” in an extreme light as it tells the story of a family trying to save their run-down circus from a takeover by their evil uncle, Horatio P. Huntington. On their side is a magical box of Animal Crackers with very special properties: anyone who eats a cracker from the box turns into the animal it’s shaped like.

“We’re excited to be working with Scott and the incredibly talented Animal Crackers team,” said Gary Hamilton, Managing Director of Arclight Films. “The expertise of the cast and crew is unrivaled and the end result is a top-notch, superbly animated feature film that audiences worldwide will enjoy immensely.”

“This film has been a labor of love,” said Sava. “We have put together this amazing story and we are so excited that Arclight Films is going to help us share it with the world.”

Animal Crackers is also playing in competition at Annecy next month. 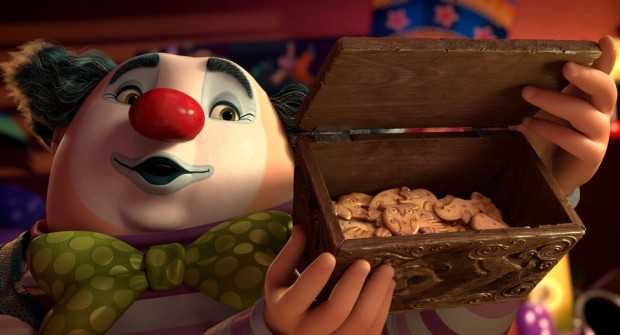 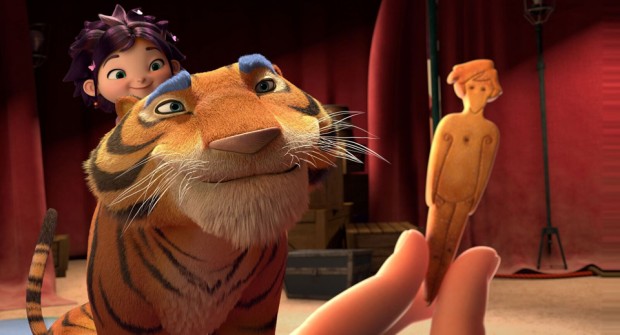