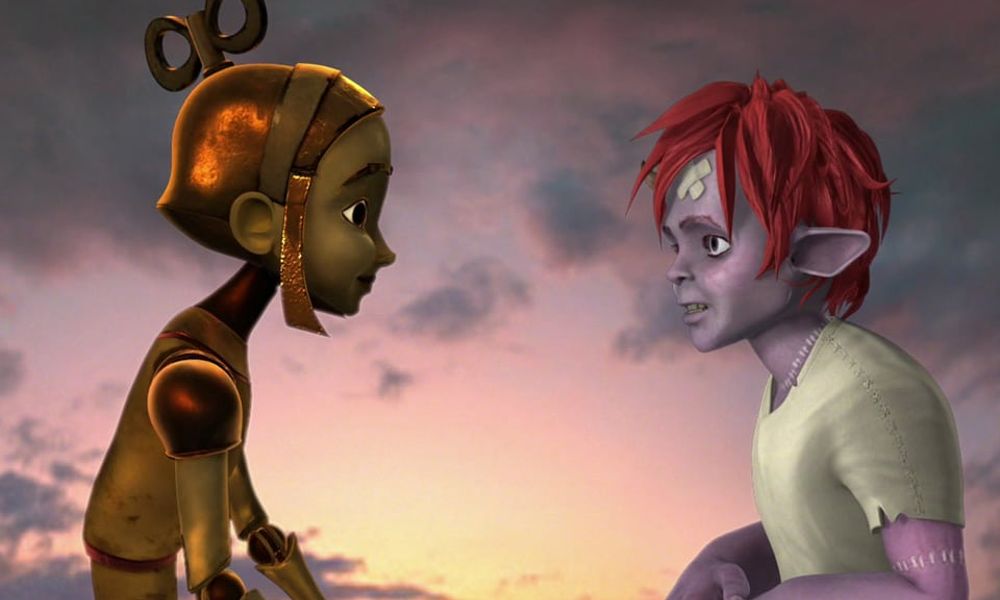 Clockwork Girl, based on Arcana’s successful graphic novel, will have a theatrical release in North America on June 8, 2021. As previously announced, Vertical Entertainment is handling the CGI feature film’s U.S. distribution.

Set in a world of robots and mutants, Clockwork Girl centers on Tesla and Huxley, the creations of two scientists. Wilhelm the Tinker, a technical scientist building robots and automatons, created Tesla, and his neighbor Dendrus works with biological science creating new forms of life, such as Huxley. While exploring the wonders of an ordinary world, Tesla meets Huxley and they develop a friendship that must overcome their warring families. The film is ultimately a story of two characters who despite being made out of completely different parts, are similar in their passion to save their town and each other.

“The Clockwork Girl has had an unbelievable journey starting with its humble beginnings as a comic book,” said O’Reilly, Arcana’s CEO. “Telling Tesla and Huxley’s story has been a passion project and I’m so excited to show this story to the world.”

Arcana is a Canadian animation studio and intellectual property house focused on producing engaging storytelling with compelling art.The studio owns one of the world’s largest libraries of graphic novels and a separate library of IP. Upcoming animation projects include feature films Heroes of the Golden Mask and Miskatonic, and TV series Go Fish.