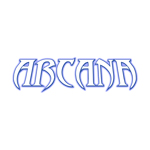 Written, directed and produced by Sean Patrick O’Reilly, Howard Lovecraft and the Undersea Kingdom is adapted from Arcana’s popular graphic novel of the same name, and the second installment of Howard Lovecraft animated film series. A love letter to the works of H.P. Lovecraft, this fantastical second feature follows young Howard and his friend “Spot” on an awe-inspiring adventure from the frozen wasteland to the depths of a mysterious ocean. The movie entwines new storytelling, actual events of H.P. Lovecraft’s life, iconic elements of his writings and literary characters Cthulhu, Shoggoth and more.

The new movie is slated for release in late 2017 across major distribution platforms and in packaged media from Shout! Factory.

Howard Lovecraft and the Undersea Kingdom is based on the graphic novel series by Bruce Brown and Dwight L. MacPherson. The film is produced by Michelle O’Reilly, with Gary Yuen as art director & senior modeler, Chris Trinh as senior editor, and Martin Bastian as CG supervisor. 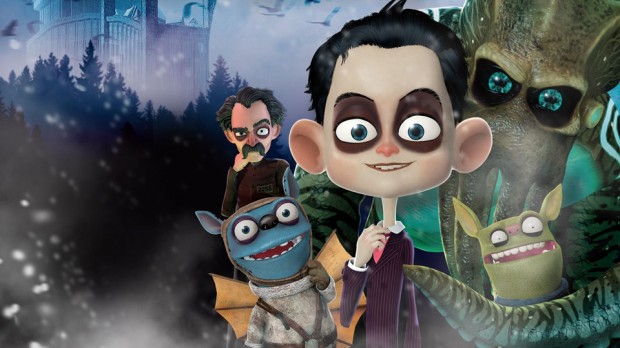