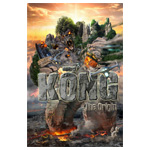 Producers Jeongjung “JJ” Kim and Gary Zhang have presented the first trailer for their $40 million 3D CG feature Kong at the Cannes Film Market on behalf of Aquamen Entertainment. The US/Korean/Chinese co-production has been co-developed by the Korean studio with the backing of the Chinese Cultural Chamber of Commerce of the Private Sector.

Based on the ancient tale of “Sun Wukong” — or the Monkey King — Kong is a new adaptation of the classic Journey to the West novel. According to the official synopsis: Billions of years ago on primordial Earth, born out of turbulent lava, Kong gets caught in the power struggled between two alien civilizations: One, a highly advanced synthetic-intelligent lifeform with a ruthless robotic army, seeks to drive the other, a group of determined refugees led by their Chief, to extinction. At stake is the possession of a sacred, limitless source of power and energy: the Hundun. As Kong develops feelings for the Chief’s daughter, Kong’s choice risks sacrificing himself and having to return to his birthplace, the Earth’s core, to become a living mountain. 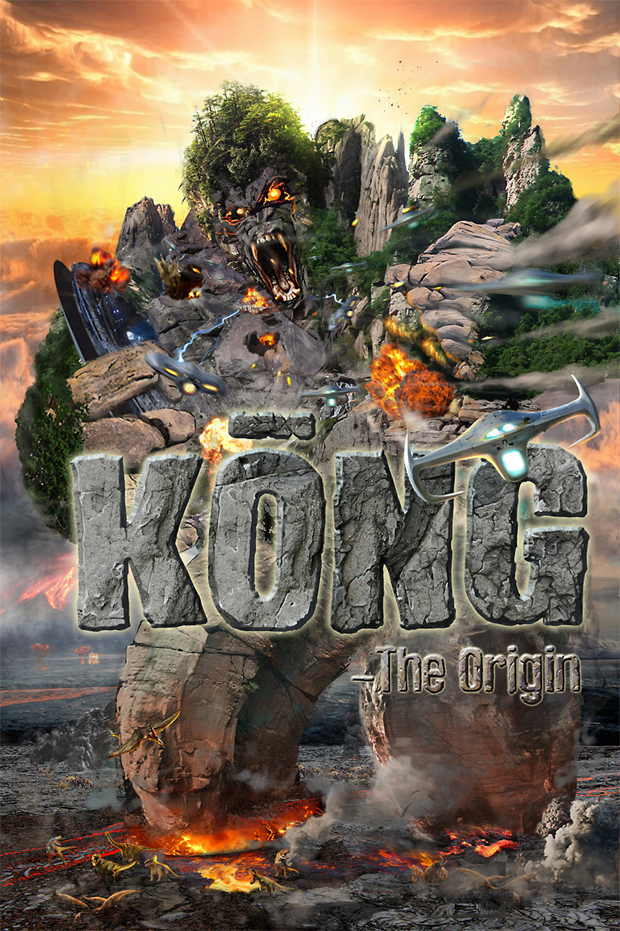