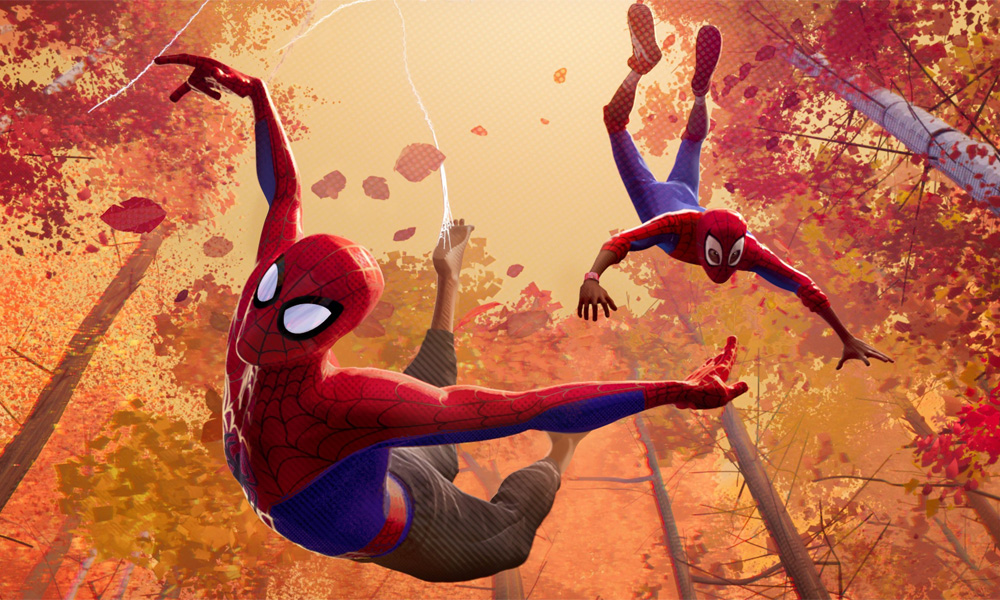 As Santa is getting his reindeer ready for work, industry watchers are predicting that the big family movies of the week are going to make lots of green at the box office. Judging by Aquaman’s $9 million preview on Thursday night, the Warner Bros. release is expected to land on the No. 1 spot with a $70 to $75 million weekend total. The movie has already grossed $332.1 million overseas, and chances are it will hit the half a billion mark by Christmas Day.

According to Deadline, the rest of the box office belongs to Disney’s Mary Poppins Returns (which showcases some amazing 2D animation from Ken Duncan and company), which could have a $32 million cume by Sunday. The Emily Blunt-starring film had a $6.2 million Friday. Then, there’s Paramount’s Bumblebee, which has been getting great reviews, thanks to the expert direction of Laika topper Travis Knight (Kubo and the Two Strings). Observers predict the movie is having a $7 million Friday, which will translate to a $18 million to $22 million weekend.

Let’s not forget Sony’s hugely successful Spider-Man: Into the Spider-Verse, which had a $5 million second Friday in theaters. The second weekend is projected to bring in $19 million. Then, there’s Universal/Illumination’s The Grinch, which will probably bring in another $9 million to $11 million this weekend.

Here is a rundown of the ratings on rottentomatoes.com for this weekend’s big movies, ranked by order of good reviews (with links to their trailers):

Spider-Man: Into the Spider-Verse (Sony) 93%