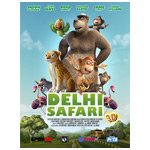 The feature, which screened at Annecy in June and won the best animation award at FICCI Frames in India, is directed by Nikhil Advani, produced by Anupama Patil and Kishor Patil and exec produced by Fred de Wysocki, Nishith Takia, Aditya Nath Jha and Namrata Sharma. The script is by the writing team of Advani, Girish Dhamija and Suresh Nair, with additional dialogue by Milap Zaveri.

Here is the trailer for the film: 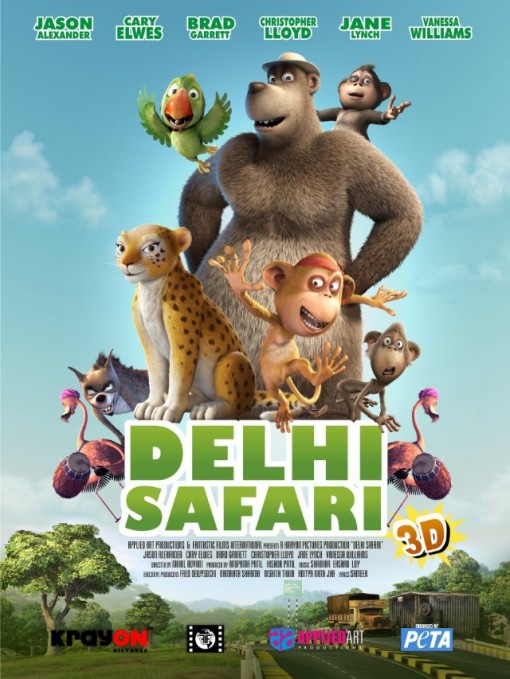