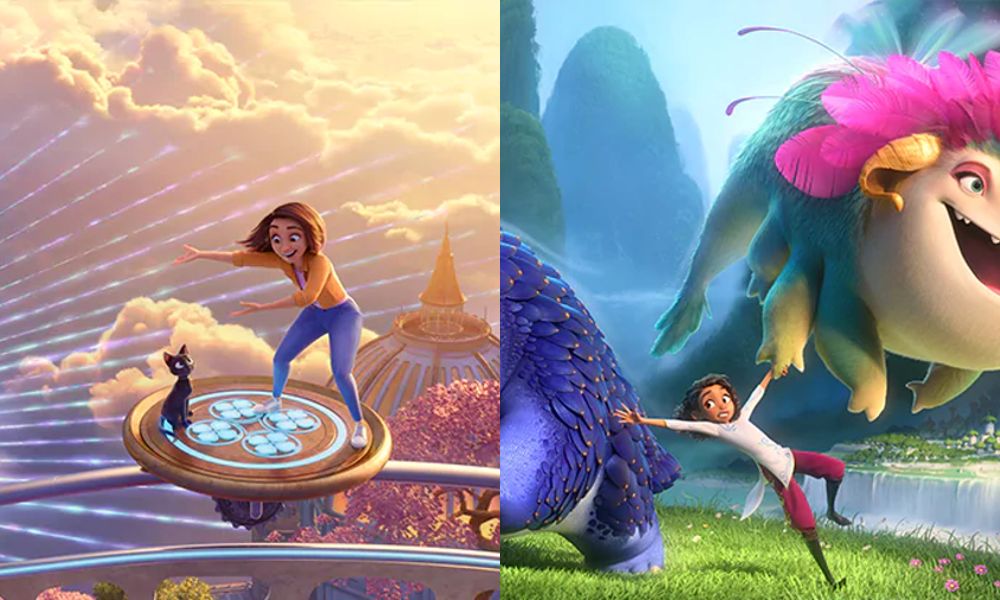 Apple and Skydance Animation have marked the finalization of a multiyear deal with the unveiling of first-look art from the studio’s hotly anticipated debut feature films Luck and Spellbound — both set to premiere on Apple TV+ — and announced a new series project, The Search for WondLa. The partnership will roll out several additional features and series over the term of agreement.

The Search for WondLa, which is announced with a two-season order, is a new Apple Original animated series based on children’s sci-fi book trilogy by author/illustrator Tony DiTerlizzi. The novels follow a 12-year-old girl named Eva Nine who is forced to flee her underground sanctuary home when it is destroyed by a marauder. Raised by a robot called Muthr, Eva Nine sets out to find other humans like her, guided by a scrap of cardboard depicting a young girl, an adult, a robot, and the strange word “WondLa.” 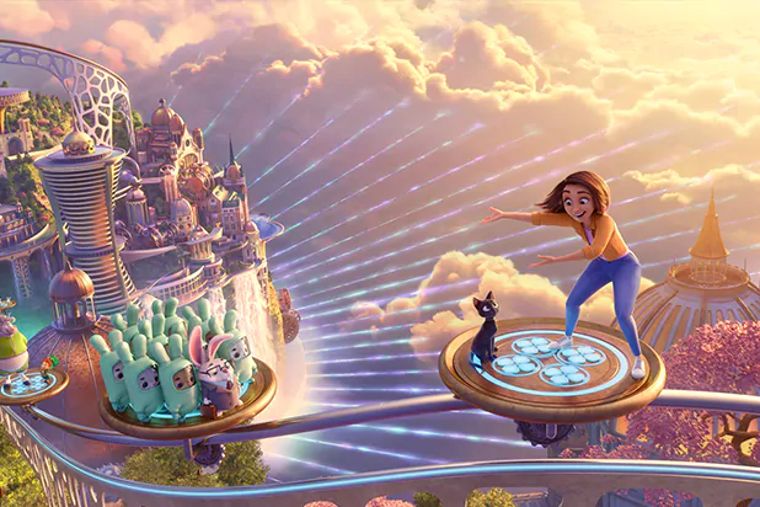 Luck, directed by Peggy Holmes (Secret of the Wings, The Pirate Fairy), features the unluckiest girl alive who stumbles upon the never-before-seen world of good and bad luck and must join with magical creatures to uncover a force more powerful than even luck itself. The film is written by Kiel Murray (Cars, Cars 3).

Spellbound, set in a world of magic where a young girl must break the spell that has split her kingdom in two, reunites director Vicky Jenson (Shrek, Shark Tale) with her Shrek producer David Lipman. Writers are Lauren Hynek & Elizabeth Martin (Mulan) and Linda Woolverton (Beauty and the Beast, The Lion King). Multi-Oscar winner Alan Menken is writing the original score and songs, with the help of lyricist Glenn Slater and executive music producer Chris Montan.

Luck and Spellbound were originally set up with Paramount Pictures; the studio had announced their release dates as February 18, 2022 and November 11, 2022 last summer. 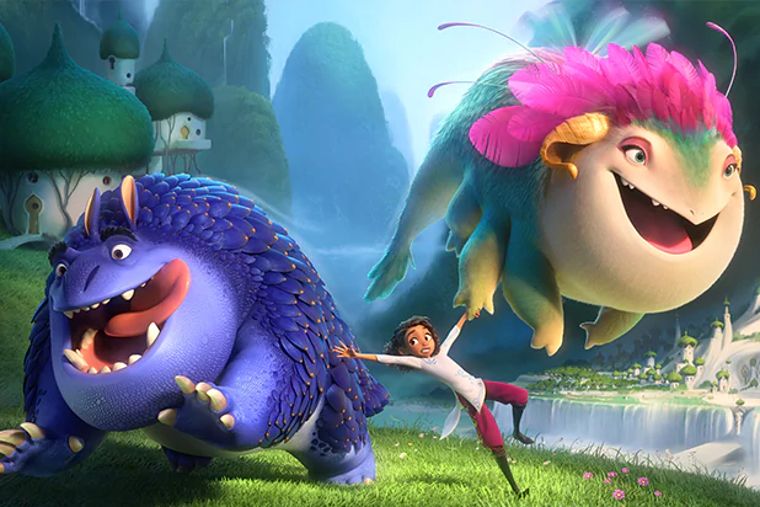