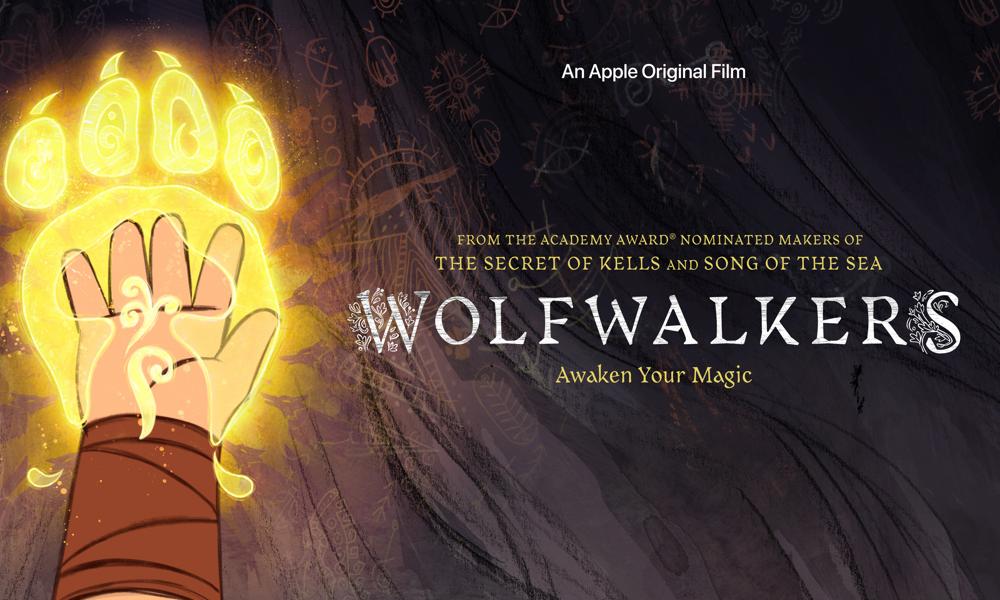 The official teaser trailer for highly anticipated animated feature Wolkwalkers has arrived, promising another artistically captivating fantasy-adventure from the talented teams behind it. The picture was recently confirmed for a North American premiere at the Toronto International Film Festival this month, and will stream worldwide on Apple TV+ following its theatrical run through GKIDS.

An Apple Original Film, Wolfwalkers is the latest from two-time Academy Award-nominated director Tomm Moore (Song of the Sea, The Secret of Kells) and director Ross Stewart (The Secret of Kells), co-produced by the award-winning animation studios Cartoon Saloon (Oscar and Golden Globe nominee, The Breadwinner) and Mélusine Productions (Oscar nominee, Ernest & Celestine).

Subscribe and learn more about Apple TV+ at tv.apple.com.