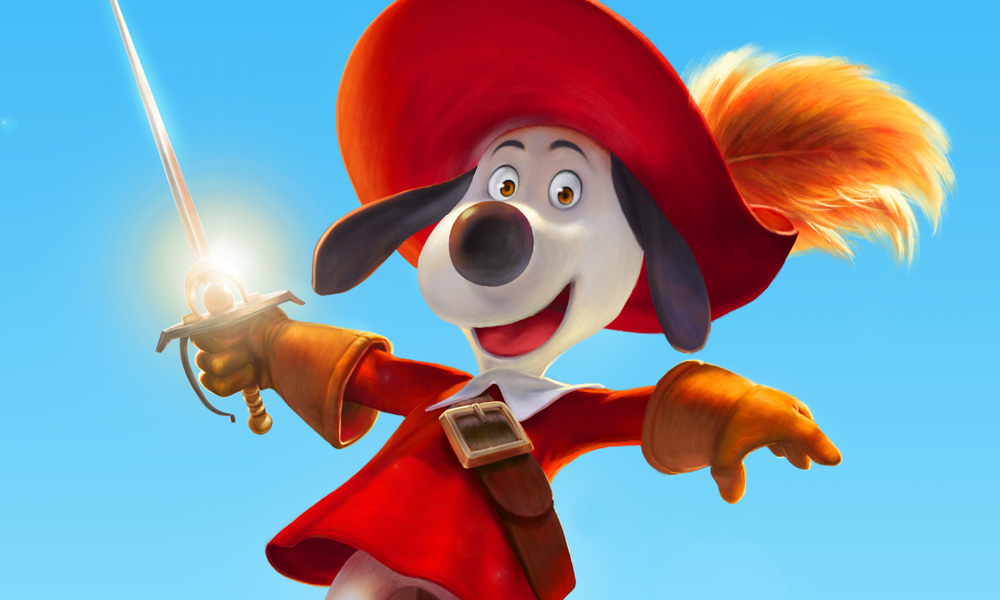 With preproduction stages completed, Spain’s Apolo Films has announced that production has started on its CG animated family feature Dogtanian and the Three Muskehounds at its Navarra studio. The pic brings Dogtanian, Juliette, Pip and the other pup stars of the popular TV cartoon to the big screen in a brand-new, energetic adventure.

The hour-and-a-half project will mix action, comedy and romance into an adventure for all audiences. The story begins when the young and inexperienced Gascon arrives in Paris with a single goal: to join the Muskehounds corps of His Majesty the King. Claudio Biern Boyd, creator of the series Dogtanian and the Three Muskehounds among other animation classics such as David the Gnome and Around the World with Willy Fog, is involved in the movie.

Toni García directs from an original script and screenplay by the well-known American screenwriter Douglas Langdale and his team (Puss in Boots, The Book of Life, Kung Fu Panda); Paco Sáez (Capture the Flag, Planet 51, Tadeo Jones 2) is director of storyboard.

Dogtanian and the Three Muskehounds is a production of Apolo Films supported by SODENA, NICDO and Navarra Film Commission. 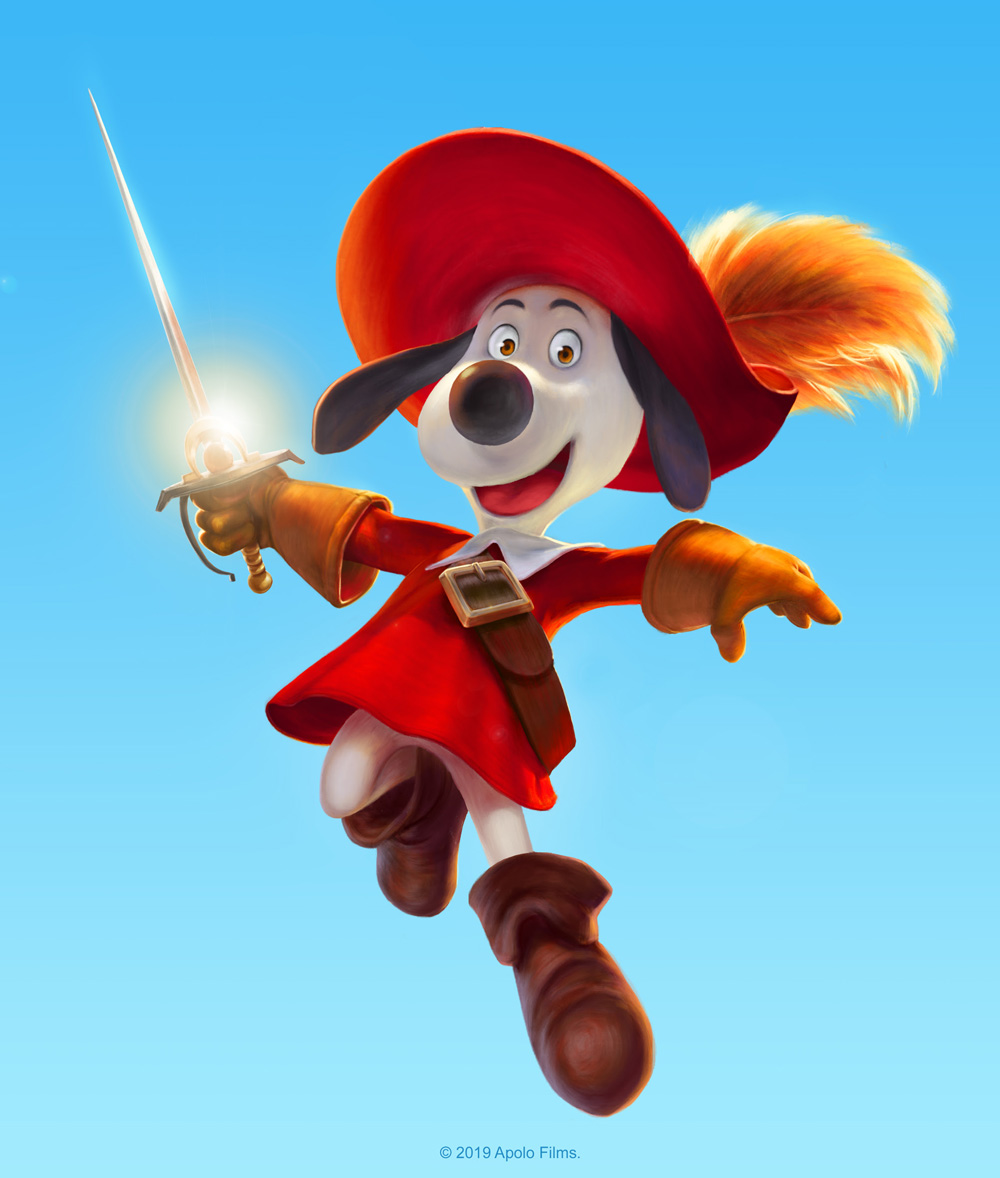