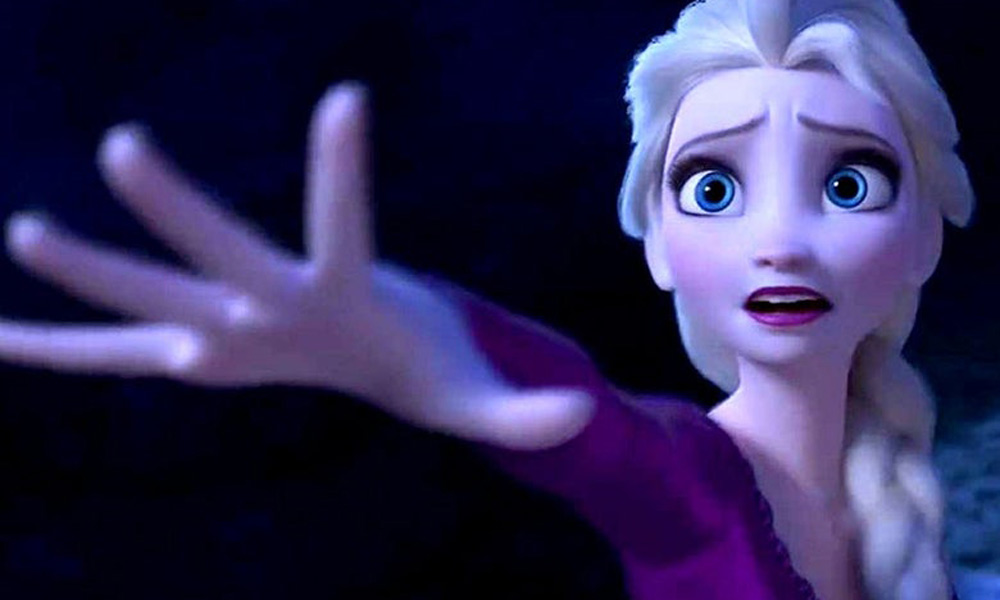 Disney is encountering some heat over the release of Frozen II in South Korea. A local civic group has filed a complaint against the studio, claiming that the blockbuster sequel violated national antitrust laws by playing on 88 percent of movie screens in the country. The film opened November 23 and has earned $61.2 million in S. Korea, making it Frozen II’s third largest market behind NorAm ($287.6M) and China ($90.5M).

Seoul-based NGO the Public Welfare Committee filed the complaint with the Central District Prosecutor’s Office, asking for an inquiry into Walt Disney Korea’s alleged domestic movie market monopoly. PWC is arguing that Frozen II’s opening across such a large proportion of the nation’s screens violates a clause in South Korea’s antitrust act that defines a company with more than 50 percent of market share as a “market-dominant enterprise.”

The current law in S. Korea about theatrical film engagements does not cap the percentage of screens playing the same picture, however the recent cinema dominance of Disney imports and blockbusters from the major Korean studios has stirred up debate about the issue. Culture Minister Park Yang-woo promised to consider a screen quota system for domestic movies, while National Assembly Representative Woo Sang-ho backs a pending bill that caps the screen occupancy of any film showing at a multiplex at 50 percent between the hours of 1 p.m. and 11 p.m.

PWC and other film industry groups calculate screen share using the percentage of screens showing a particular film at least once on a given day. Other monitors, including the Korean Film Council, divides the total number of times a specific film is shown by the total number of film screenings that day — KOFIC puts Frozen II’s share at 46.3 percent using this metric, rather than PWC’s 88 percent.