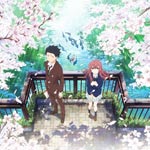 ELEVEN ARTS Anime Studio will be bringing Naoko Yamada’s widely acclaimed animated teen drama A Silent Voice to US theaters, opening October 20, 2017. Based on the manga by Yoshitoki Ōima and produced by Kyoto Animation, the film carries a timely and important message about schoolyard bullying.

A Silent Voice is the poignant coming-of-age story of Shōya Ishida, a school bully, and Shōko Nishimiya, a young girl with a hearing disability. Their lives intersect in sixth grade when Shōko transfers to Shōya’s elementary school and quickly finds herself bullied and isolated due to her hearing disability. Years later, the tables turn, and Shōya finds himself the victim.

The film premiered in Japan nearly a year ago, and has since attracted attention on the festival circuit and in multiple theatrical markets. A Silent Voice won Best Feature Film and Best Screenplay/Original Story at the 2017 Tokyo Anime Awards, was nominated for the Japan Academy Prize and played in competition at Annecy this year. 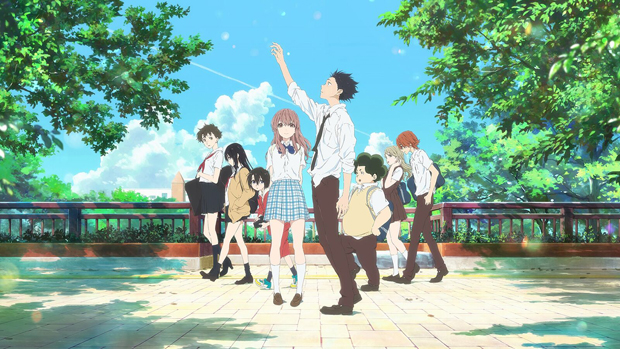 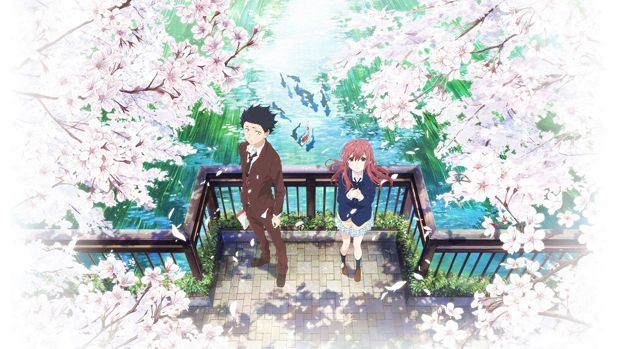 How I Landed a Career in Animation
‘Vampirina’ Sinks Teeth into Disney Junior Oct. 1