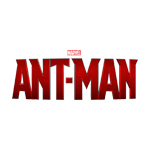 Ant-Man proved anything but diminutive at the box office this weekend, opening with a $58 million weekend opening gross that was only slightly under expectations.

The Marvel Studios feature starring Paul Rudd and directed by Peyton Reed also earned $56.4 million in foreign grosses for a $114 million debut. The movie had been projected at earning $60 million to $65 million domestic.

Illumination’s animated feature Minions had a strong showing in second place for the weekend’s domestic box office with a $50 million gross. That brings its domestic tally to $217 million. Its foreign gross of $409 million gives it a $625 million worldwide total.

In fourth place this weekend is the Pixar feature Inside Out, with $11.7 million in ticket sales. Directed by Pete Docter, the movie has grossed $306 million domestic and $183 million foreign for a $490 million total.

Jurassic World held on to fifth place this weekend with $11.4 million in domestic ticket sales. It remains a juggernaut with a $611 million domestic gross and $902 million foreign for a $1.5 billion worldwide tally.

Terminator Genisys was the No. 6 movie this weekend, with $5.4 million in domestic ticket sales. The new entry in the long-running series has earned $81 million domestic and $197 million foreign for a $277 million total. 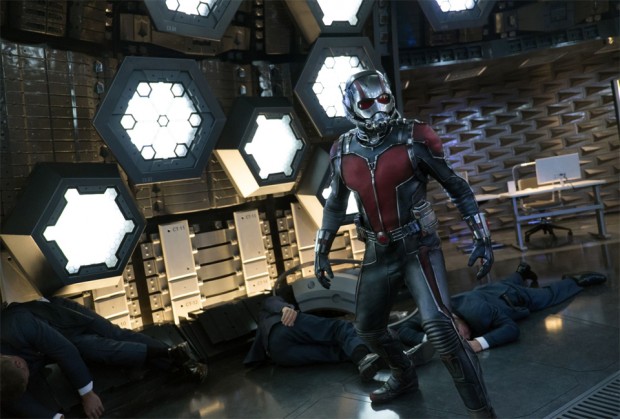