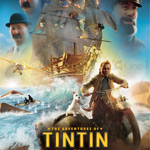 Argentine website Cine1.com.ar has unveiled a new international poster for Paramount’s eagerly anticipated movie The Adventures of Tintin: The Secret of the Unicorn. The colorful poster certainly provides more detail about the rest of the characters featured in the movie and is brighter and more family friendly than the previously released posters. Directed by Steven Spielberg and produced by Peter Jackson, the movie will be released in the U.S. on December 23 after debuting first in Europe in October. 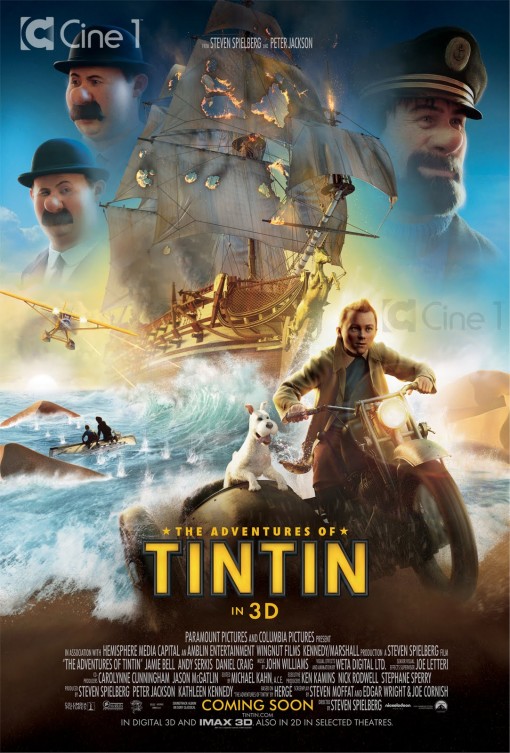 You may also like...
Related Topics:Paramount, Peter Jackson, Poster, Steven Spielberg, The Adventures of Tintin: The Secret of the Unicorn