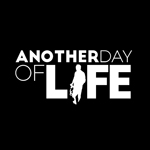 A visually ambitious and emotionally charged animated documentary is set to debut by the second quarter of 2017. A European co-production, Another Day of Life (Jeszcze Dzień Życia) is based on the book by the same name written by acclaimed Polish war correspondent Ryszard Kapuściński. With artwork reminiscent of cutting-edge graphic novels, the film tells the story of a journalist covering the civil war in Angola on the advent of its reclamation of independence in 1975.

Set during the three months Kapuściński spent in the country in 1975, Another Day of Life follows a reporter seeking the truth about the war, who during a dangerous journey through Angola encounters situations and events that force him to change his attitude towards his work and his life. On his expedition, the reporter realizes that he must become more than an observer to understand the real meaning of the things he witnesses.

Animation comprises 60 minutes of the film, playing a double function: firstly, to recount historical events while conveying the surreal realities of the war in Angola. Additionally, the broad creative potential of animation allows the filmmakers to shift between the real world and an imaginary one, keeping viewers in suspense and unsure what they’re seeing is real or inside the journalist’s mind.

The film is supplemented with live documentary footage, filling in the missing pieces of the puzzle. These elements will add in the memories of survivors of the war through footage taken in Angola, Cuba and Portugal where the filmmakers meet with Commandant Farrusco, a white man who joined the rebels; Queiroz, a fighter-journalist who traveled with Kapuściński; and others. Live-action elements account for 20 minutes of the film. 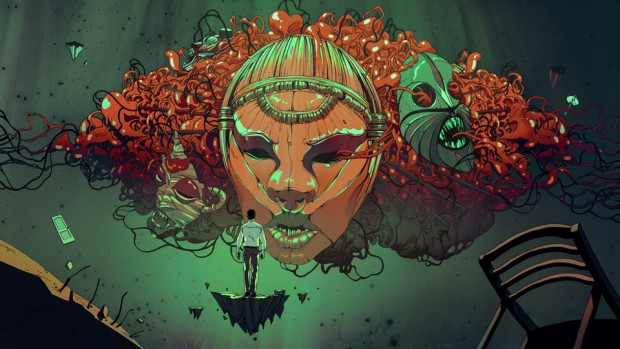