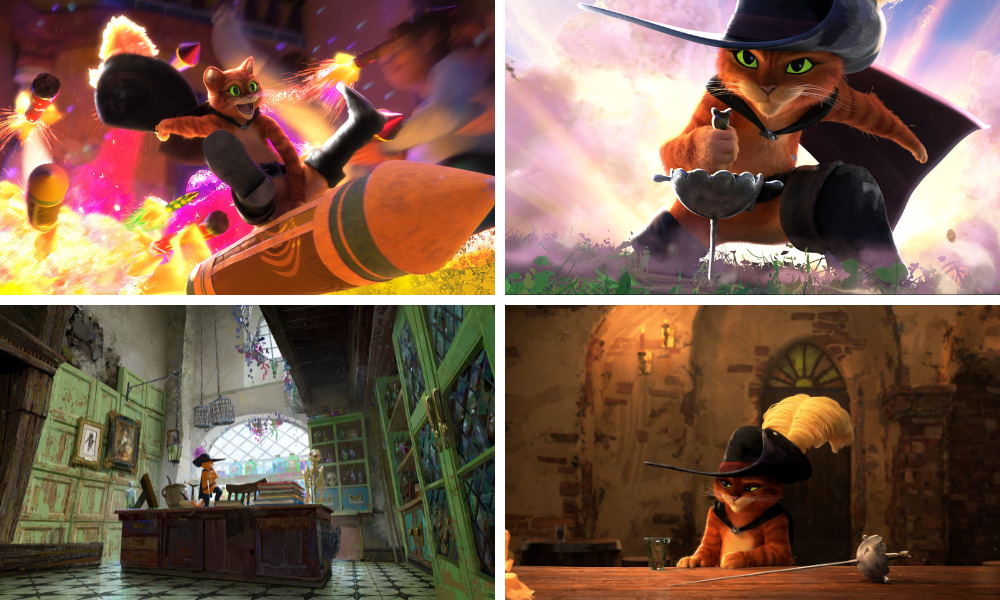 Today at Annecy, DreamWorks Animation and Universal offered a sneak peek at the upcoming feature Puss in Boots: The Last Wish, which is set to open in U.S. theaters on December 21. The movie is a sequel to the 2011 Puss in Boots and a spinoff of the Shrek franchise first introduced in 2001. 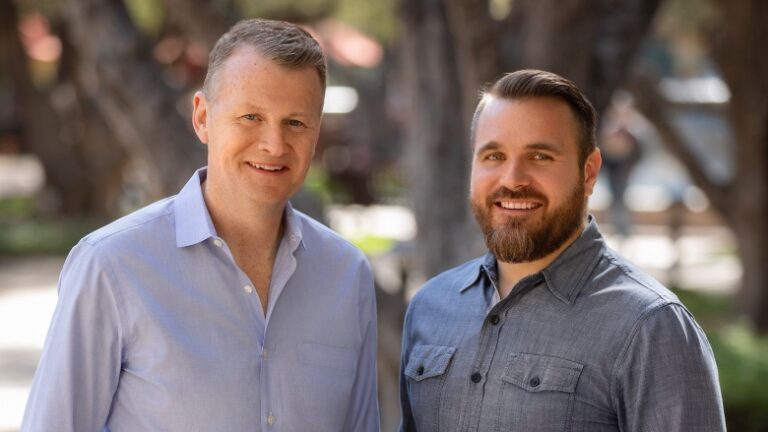 “It has been more than a decade since the last Puss in Boots movie, and we all wanted to take advantage of the latest advances in technology to tell a new and meaningful story about this fascinating character,” The film’s veteran producer, Mark Swift, pointed out during the presentation. “It’s basically about someone who becomes of their own mortality, which makes them see the value of their life and realize what’s truly important in this world.”

Sequel director Joel Crawford (The Croods: A New Age) added, “I have always been a huge fan of the Shrek world, because it’s full of characters that are larger than life, and Puss has always been of my favorites. But beyond that, our movie deals with themes that are genuinely interesting. The story is built on this amazing and ridiculous premise that Puss is on his last life. But built within that premise is this important message about how we make life meaningful, worthwhile and special. We are treating this metaphor in a fun and playful way, and then ground it with a theme that is universal for everyone.”

The creative team behind the movie were keen on expanding the definition of what a CG-animated movie should look like. “We wanted to give the movie a more painterly look,” said Swift, whose many credits include Penguins of Madagascar, Captain Underpants: The First Epic Movie and The Croods: A New Age.  “Our feature goes far beyond the plastic toy look that is often associated with CG animation. Since Puss lives in a fairy tale world, our goals was to give the film a fairy-tale illustration look. By changing the way we dealt with the textures and the surfaces and the backgrounds as well, we made his world a lot more interesting and appealing.”

Development art created for Puss in Boots: The Last Wish showcases the lush painterly feel of the movie.

The picture’s award-winning production designer Nate Wragg, whose several DreamWorks credits include The Croods: A New Age and Captain Underpants: The First Epic Movie, explained, “I worked as an artist on the first Puss in Boots movie 12 years ago. Our main character is so hilarious and charming and to be able to bring that character back for a new movie has been very exciting. For this movie, we put this character who has never had a care in the world in an uncomfortable place. In addition, we are updating the life and appeal of this franchise with all the tools that we have in our possession now.  We are forcing the computer to be more artistic than it normally would.The movies associated with the Shrek CG era were targeting a certain sense of realism.”

“Because Puss comes from a fairy tale world, it made sense to breathe new life to it  by taking this more illustrative approach,” Wragg added. “Our main character has gone through a subtle update as well by stripping away some of the realistic elements and tendencies. For example, his fur still looks like fur, but we wanted it to look as if it has been painted rather than being a realistic CG simulation. It has been very rewarding to visualize this world in this new style.”

Puss in Boots: The Last Wish finds our milk-loving hero (voiced by Antonio Banderas) discovering that he has burned through eight of his nine lives, and must embark on his grandest quest yet — with more than a little help from Kitty Soft Paws (Salma Hayek) and ebullient pup Perro (Harvey Guillén) — to find the Wishing Star and restore his lives.

DreamWorks also unveiled the new trailer for the movie this week. You can watch it here:
Continue Reading