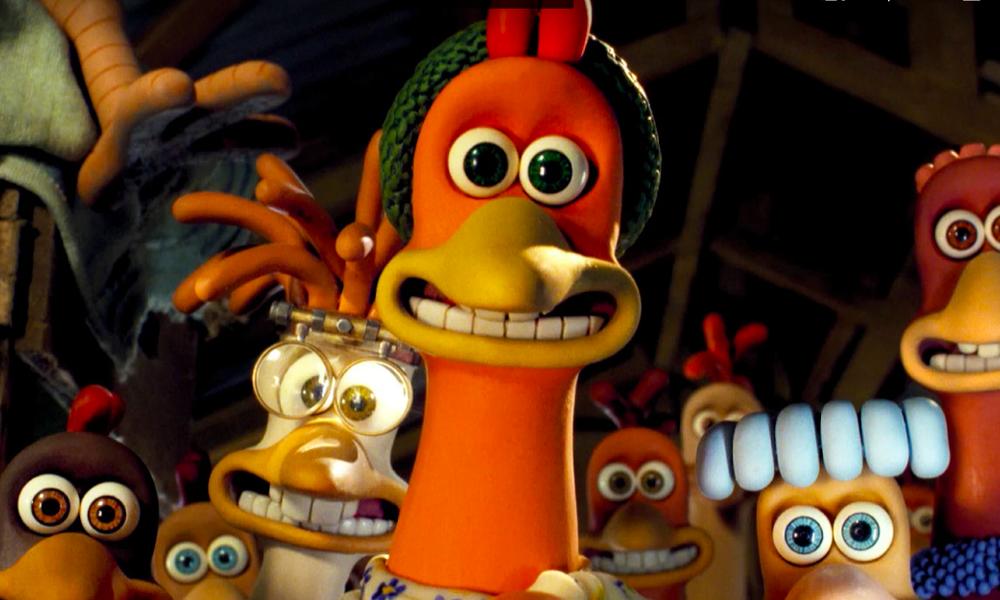 Aardman Animations icons Nick Park, Peter Lord and Sam Fell gave worldwide audiences the scoop on the Chicken Run sequel on the 20th anniversary of the film’s release (June 23, 2010). In a special feature recorded for the Annecy Online animation festival (online.annecy.org), the trio discussed details about the upcoming movie, which will go into full production in 2021 and will be released on Netflix.

Chicken Run 2 will be directed by Sam Fell (Flushed Away, ParaNorman), exec produced by Lord, Carla Shelley and Karey Kirkpatrick and produced by Steve Pegram (Arthur Christmas). The script is by Kirkpatrick, John O’Farrell and Rachel Tunnard. Park will be creative consultant on the movie.

Here is the official logline:

Having pulled off a death-defying escape from Tweedy’s farm, Ginger has finally found her dream – a peaceful island sanctuary for the whole flock, far from the dangers of the human world. When she and Rocky hatch a little girl called Molly, Ginger’s happy ending seems complete. But back on the mainland the whole of chicken-kind faces a new and terrible threat. For Ginger and her team, even if it means putting their own hard-won freedom at risk – this time, they’re breaking in! 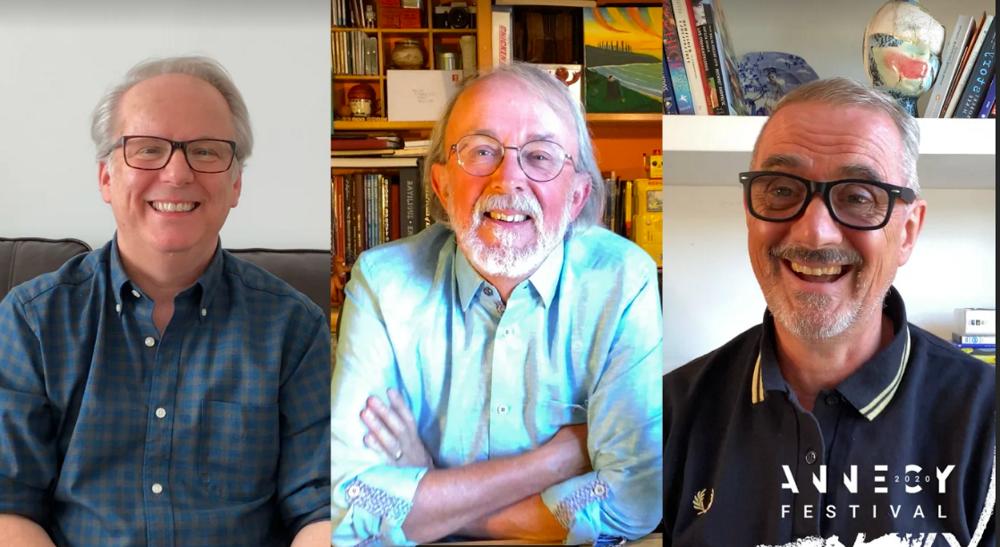 “Fans around the world have waited patiently for a sequel idea worthy of Chicken Run, so we’re delighted to announce, on the 20th anniversary, that we’ve found the perfect story,” says Lord, Aardman co-founder and creative director. “Netflix feels like the ideal creative partner for this project too: they celebrate the filmmaker, which means we can make the film we want to make — the one we really care about — and share it with a global audience.”

Lord and Park also reminisced about the making of the 2010 classic, which remains the highest-grossing stop-motion animated film of all time ($224.8 million worldwide box office). Park said the idea for the original movie was based on just a sketch he had made of a chicken digging his way out of the chicken coop: “In a way, that sketch said it all — The Great Escape with chickens.”

Lord mentioned that he and his team felt the 20th anniversary of the original title was a good time to embark on the sequel. “We discussed doing the sequel many times in the past, but we had never found an idea that we loved enough, but the idea was always in the back of our minds, and every three or four years, we’d have a go at it,” added the studio co-founder. “We felt that now is the perfect story and the right time.”

Fell said that Ginger was one of his favorite characters in the first movie. “I wanted her to achieve her goal and to feel the green grass under her feet,” he explained. “So with the sequel, we were thinking about the next chapter in her story. She got what she wanted, and she has peace on this beautiful island, which is kind of like chicken paradise, where they ended up at the end of the first movie. She is settled there with Rocky and they hatch an egg together and out pops a little chicken called Molly. What happens is, Molly grows up really quickly, like kids do. She is now thinking about what’s out there and she outgrows the island. Ginger knows that the world finds chickens delicious, and so she doesn’t want to engage with what’s out there at all. At the same time, there is some new threat to chicken-kind I which is developing over the hill on the mainland.”

Fell promised that there will be lots of fun and games and clever contraptions along the way as well. “There are lots of fun gadgets, and we’re moving into paying a tribute to Mission: Impossible, as there are elements of a heist, and we’ll see how they’re going to pull this off!”

Aardman is also working on The Big Fix Up, a new Wallace & Gromit story developed in collaboration with Fictioneers using the latest immersive technologies including augmented reality. The studio is also currently working on its first project with Netflix, Robin Robin, a 30-minute musical tale featuring an all-new cast of characters and set to debut in late 2021.