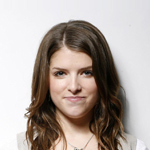 Anna Kendrick, known for her live-action roles in The Twilight Saga and Pitch Perfect, has been tapped to lend her talented voice to the star of DreamWorks Animation’s upcoming musical comedy Trolls based on the popular toy franchise created by Thomas Dam. 20th Century Fox is set to release the flick November 4, 2016.

According to director Mike Mitchell, Kendrick will be voicing an upbeat princess named Poppy and will “inject Poppy with the exact mix of spirit, sass and song that will no doubt give a whole new life to the iconic Troll dolls.” Mitchell is working on the script with screenwriter Erica Rivinoja. It was revealed in 2012 that Jason Schwartzman will voice the lead male role and that Chloe Grace Moretz was also on board. 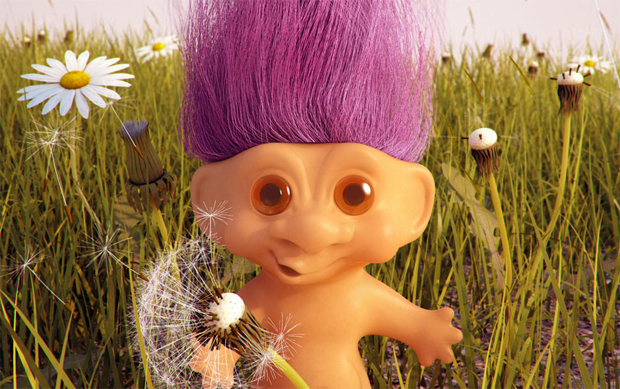