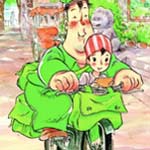 France’s Ankama is teaming up with China’s Benlai Pictures to co-produce an animated movie titled Old Street, based on the Chinese comic book by Nie Jun.

The development is facilitated through Ankama’s production-distribution subsidiary, Planet Nemo. Made in 2D, and drawing on Nie Jun’s watercolor pictorial style “Old Street” follows the cross-generation relationship between a man and his grand-daughter, set in an old part of Beijing. The budget is estimated to be around $5 million. The property was published in France by Gallimard as Les Contes de la Ruelle.

“We were looking for a project that speaks to a Chinese and French audience. What’s interesting about this film in China is there is a young generation today that is very much looking to revisit their roots. There is a nostalgia of old Beijing and this also speaks to a French audience,” Ankama producer and Planet Nemo president Frédéric Puech, told Variety.“Ankama’s ambition is to produce a film ourselves every couple of years,” said Puech. He added: “We still want to focus on 2D so, being realistic, we are targeting lower-budgets of maybe $5m million, which is a good niche for us to be in.”

Ankama’s other feature plans include Princess Dragon, which was showcased at Cartoon Movie in 2017 and will be distributed theatrically in France by Gebeka in 2020. The company’s second animated feature Mutafukaz is a gritty social fantasy set in a deadbeats’ metropolis, will be released by Tamasa Distribution. Planet Nemo has also secured global rights to children’s CGI movie Harvie & the Magic Museum which will screen at Berlin’s European Film Market next month. 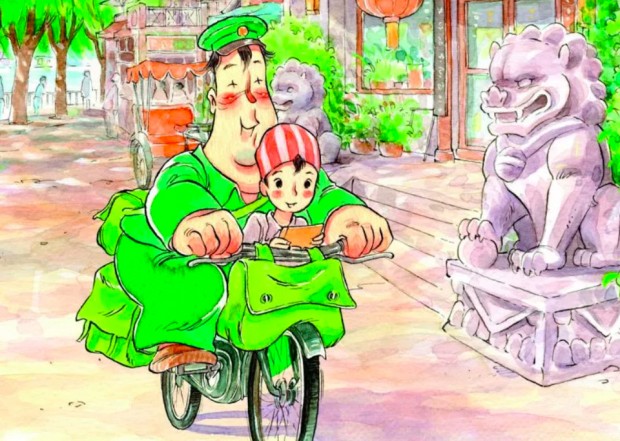