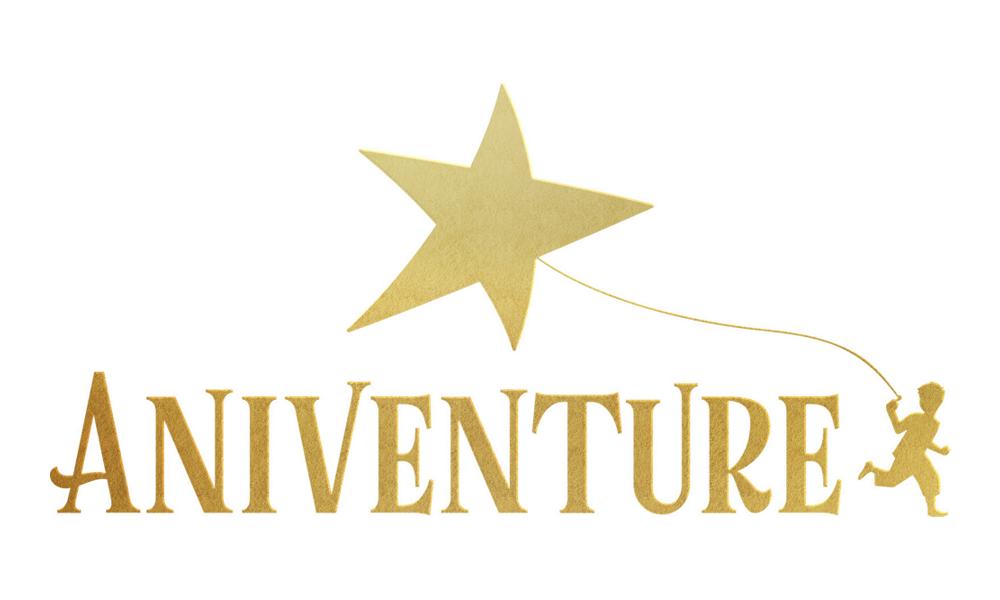 Aniventure Limited has appointed Creative Artists Agency to help identify and develop global partners for its business. CAA Media Finance will help Aniventure identify partners considering or expanding into the family entertainment marketplace that would benefit from a turnkey operation. The timing is good with an increased consumer appetite for more animated family entertainment content.

Founded in 2014, the London-based animation production company set out to challenge industry expectations around development, production and financing of feature animations to find a new economic model driven by strong creative leadership, efficiency and new technology, much like the change brought about in 2010 with the arrival of films like Despicable Me from Illumination. The company has created a large slate of feature animation projects, of which the first three are financed and in production. Each film is original in style and tone, with high production values and A-list casts.

Aniventure has spent the last six years building a world class team of filmmakers, experienced partners and talent around a filmmaking culture and methodology that is free from historic overhangs. This strategy is designed to deliver very high production values at a budget level that allows the finished films to be economically viable irrespective of the distribution channel chosen.

“Reimaging how high-quality animated films are created and delivered at a better economic risk point was always going to be challenging,” said the studio’s Head of Creative, Dave Rosenbaum. “For Aniventure’s first film, we assembled a talented team of filmmakers with forward-looking vision and old fashion determination. Our Head of Animation, Eamonn Butler, and I directed the first film to simultaneously test and fine-tune our pipeline and process aimed at setting our business apart. The result is Riverdance: An Animated Adventure that should have audiences dancing in the theaters (or in their living rooms)!”

Riverdance: An Animated Adventure (Aniventure / River Productions) based on the stage show phenomenon of the same name and featuring Bill Whelan’s multi-platinum Grammy Award-winning music is currently in post-production. The other two films in production are:

“Aniventure recognises the film industry is undergoing a period of change. Our company is in the right place at the right time with the right content” says Aniventure producer Adam Nagle. “The change in the market is being driven by new entrants like Aniventure which has high quality content available based on sensible economics. This has allowed Aniventure to accommodate different revenue models and business practices that new and established corporations, wishing to enter the family animation market, will need to adopt in this changing business environment.” 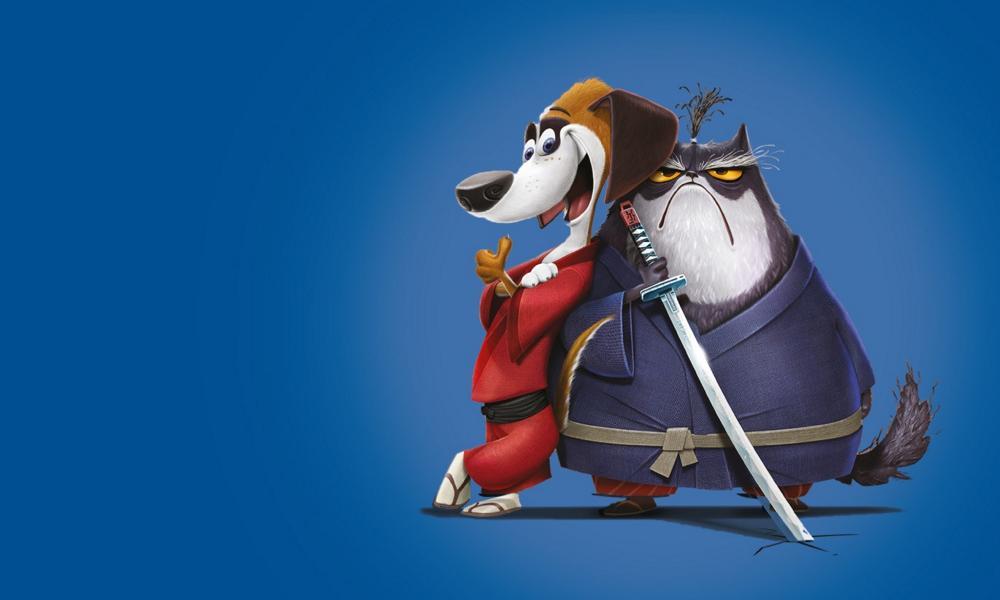 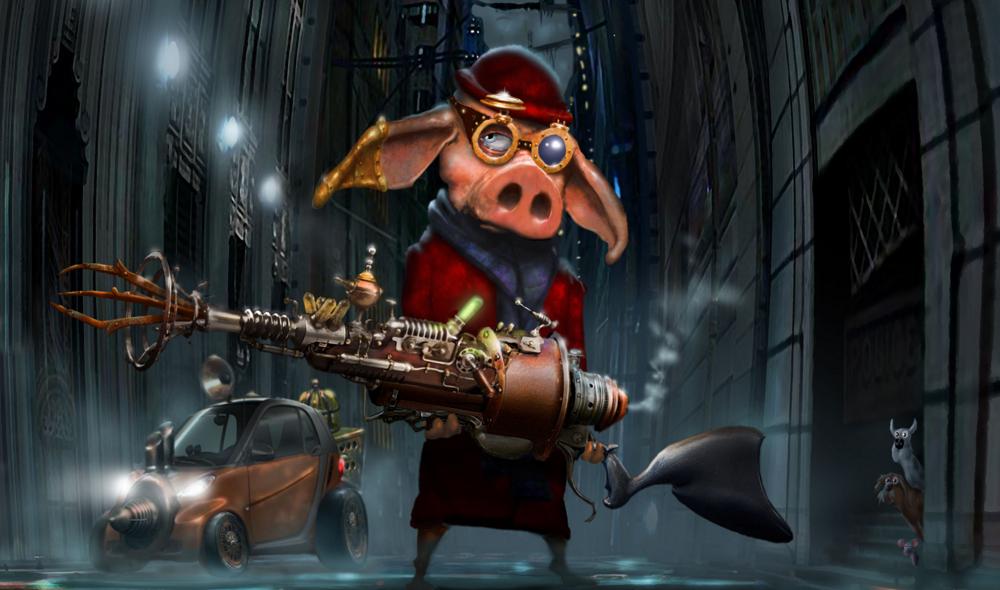