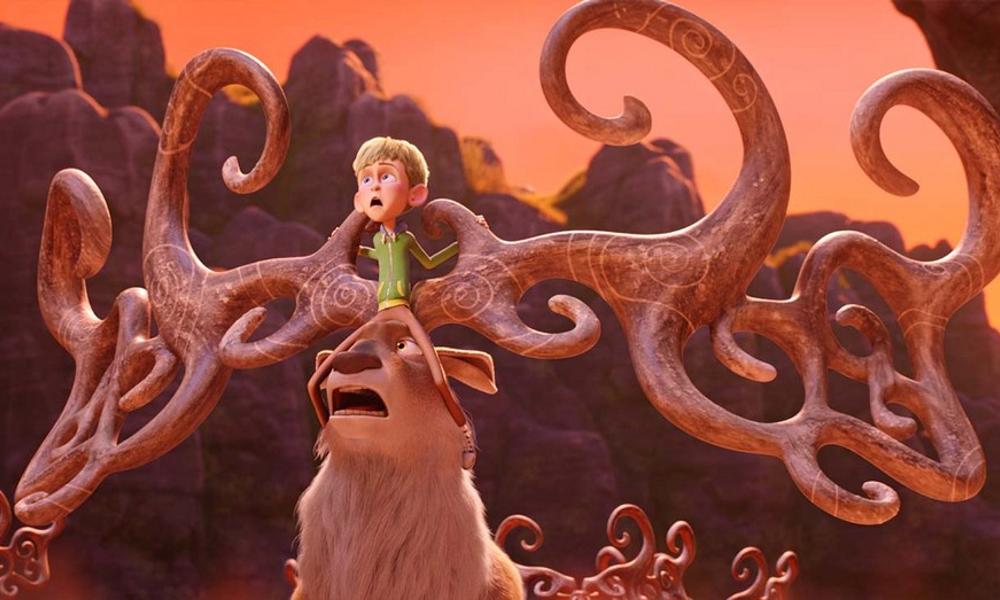 Pierce Brosnan (James Bond, Mama Mia) leads the cast as King of the Megaloceros Giganteus. Two other legendary Irish actors, John Kavanagh (Vikings, Alexander) and Brendan Gleeson (Mr. Mercedes, Harry Potter), are also on board with Gleeson as the villain.

Top comedy players Lilly Singh, Jermaine Fowler, Pauline McLynn and Aisling Bea, make up a hilarious ensemble for the epic musical-comedy. Singh is the host of NBC late-night talk show A Little Late with Lilly Singh, and has amassed a global audience of over 36 million followers on social media. One of Hollywood’s fastest rising young talents, Fowler will star in the upcoming film Coming 2 America. McLynn received a British Comedy Award for her performance in Father Ted. This year, Aisling won the Breakthrough Talent BAFTA for her series This Way Up — other credits include Living With Yourself for Netflix opposite Paul Rudd and The Fall opposite Jamie Dornan.

“The breadth and depth of the comedic and dramatic talent of this cast resonates with every line. Their vast experiences and wild imaginations delivered brilliantly nuanced performances which will thrill their fans and charm new audiences,” said Dave Rosenbaum, who is directing the film with Eamonn Butler and wrote the screenplay with Tyler Werrin.

Additional star power is provided by Irish music sensation Lyra, who performs a brand-new song titled “Light Me Up” (co-written with Bill Whelan) for the movie.

Riverdance: The Animated Adventure is inspired by the global stage sensation (originally produced by Moya Doherty), with new music by Grammy winner Whelan. The film follows an Irish boy named Keegan and a Spanish girl named Moya as they journey into the mythical world of the Megaloceros Giganteus, who teach them to appreciate Riverdance as a celebration of life.

“This beautiful story brings Riverdance into a new and exciting phase, one which will allow families to enjoy the spectacle together. It reinforces the deep connection of Riverdance to Irish culture both at home and across the globe, and one which introduces Riverdance to a new, young audience many of whom will be experiencing Riverdance for the first time,” said Doherty, who serves as producer alongside Peter and Adam Nagle.

The movie features a score especially written by Whelan for the film, but which combines the main themes from his original Grammy-winning stage show score with an entirely new set of arrangement — creating a film score that reimagines the emotional and elemental themes of Riverdance. The score was recorded remotely during lockdown with the composer, producers, directors, sound engineer and the orchestra all situated in different locations. The 73-piece orchestra played in a socially distanced manner within one large studio at Synchron Stage in Vienna.

“It was important for this score which combines rhythmic complexity and emotional impact, to have the orchestra in one room together. I was very lucky to find that location in Vienna, and to have at our disposal some of the finest musicians in that historically musical city,” said Whelan. “What might have seemed impossible turned out in fact to be a most satisfying experience.”

“Music is really the emotion of the movie, beautifully stitching the scenes together,” added director Butler. “We wanted a score that was melodic with prominent themes, while pushing technical boundaries with modern fun music, too. Bill Whelan was able to weave it all together brilliantly.”

Riverdance The Show has been seen by over 27 million theater audiences across six continents and by over 300 billion TV audiences worldwide — 25 years since its first production, Riverdance The Animated Adventure is in post-production and will be delivered later this year.

Aniventure is represented by CAA. 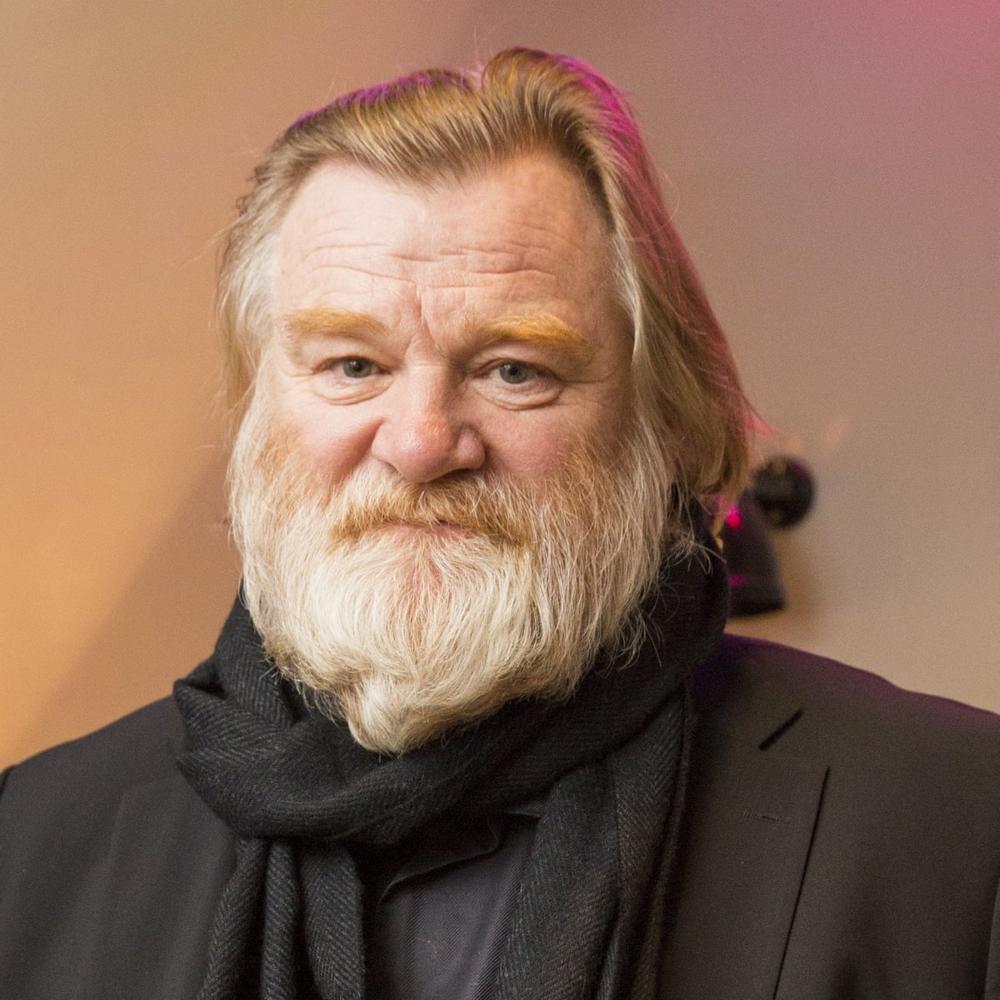 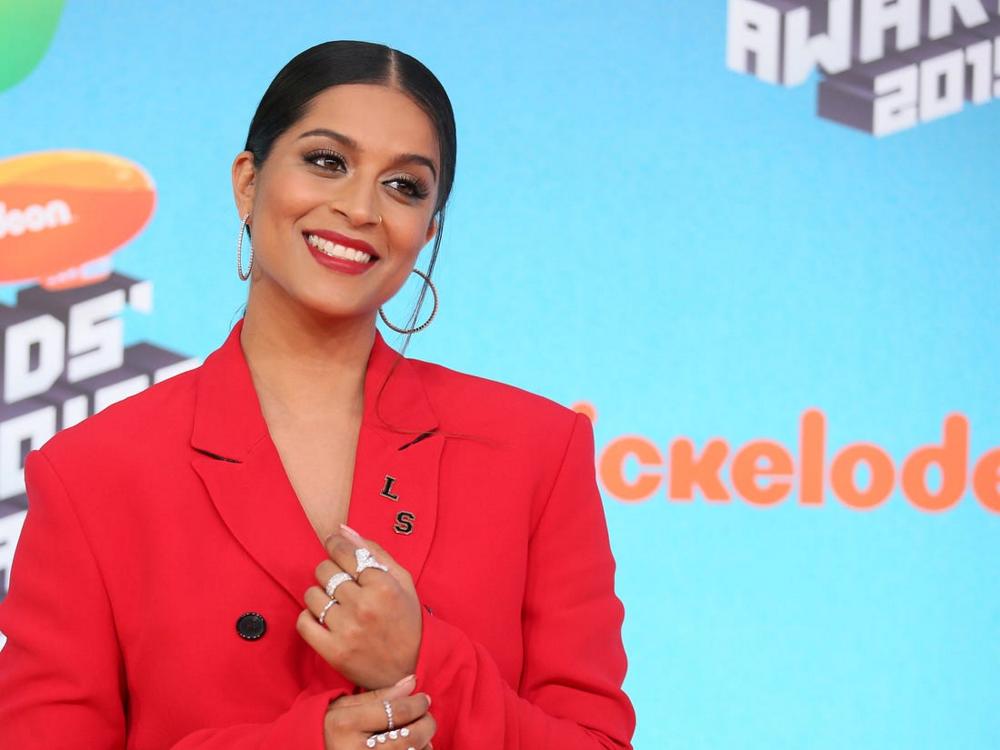 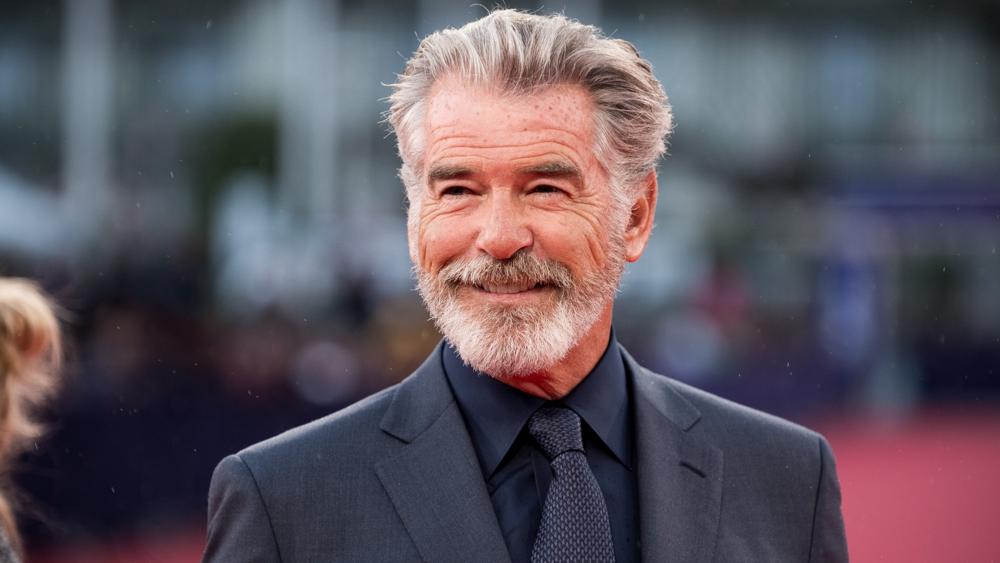