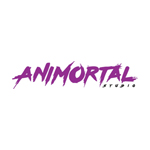 Welsh toon house Animortal Studio announces that production has begun on its feature length, stop-motion animated comedy-action-horror flick Chuck Steel in Night of the Trampires. Spurred by the success of the short film Raging Balls of Steel Justice, Night of the Trampires is “a lovingly anarchic homage” to classic Hollywood action flicks.

Set in the perilous world of 1986, the film follows Chuck Steel — “the best God damn cop on the force,” according to long-suffering Captain Jack Schitt. The loose cannon copper has his work cut out for him when the Governor of LA decides to cut operation hours for clubs and bars, triggering a sudden, inexplicable spate of crimes that leave a bloody scene but no body. Things take an even stranger turn when Chuck is confronted by an eccentric old man named Abraham Van Rental, who warns of an evil scourge of Trampires — a mutated hybrid of vampire and tramp.

Night of the Trampires is slated for completion in 2017.

The original short Raging Balls of Steel Justice premiered at Frightfest UK in August of 2013, and has since traveled the globe winning awards and applause at festivals, and had its broadcast premiere on Film4 in the U.K. You can watch the short on YouTube. 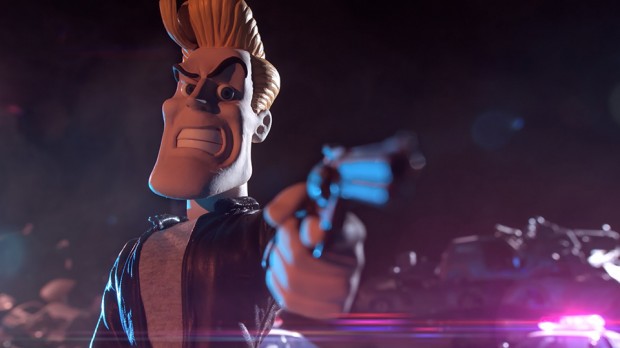